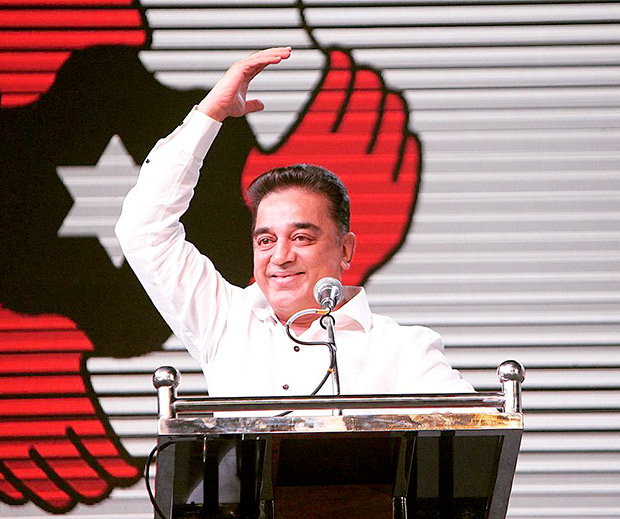 For the past few weeks, South megastars Kamal Haasan and Rajinikanth have been speaking about their political aspirations. The media was also abuzz with reports of the possibility of their collaboration in the field of politics. While there has been no progress on that front, Kamal has gone ahead and taken a major decision. He has now launched his own party. It is named as Makkal Needhi Maiam [which tentatively means Centre for People’s Justice]. The actor-politician also launched the logo of the party. 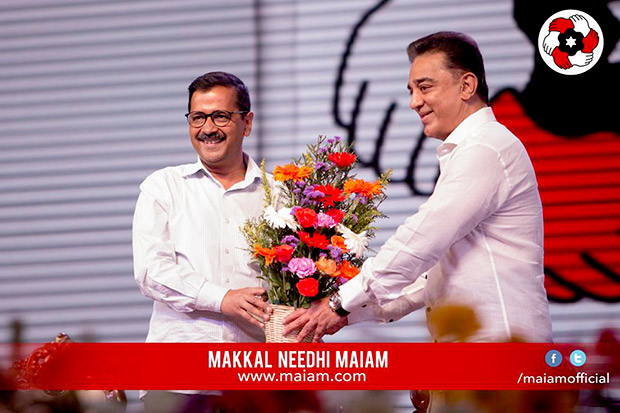 Attending the political party launch was also Delhi Chief Minister Arvind Kejriwal. The CM expressed his support towards this Tamil Nadu based political party by unfurling its flag. Reports have it that the logo of the party represents strength of unity. 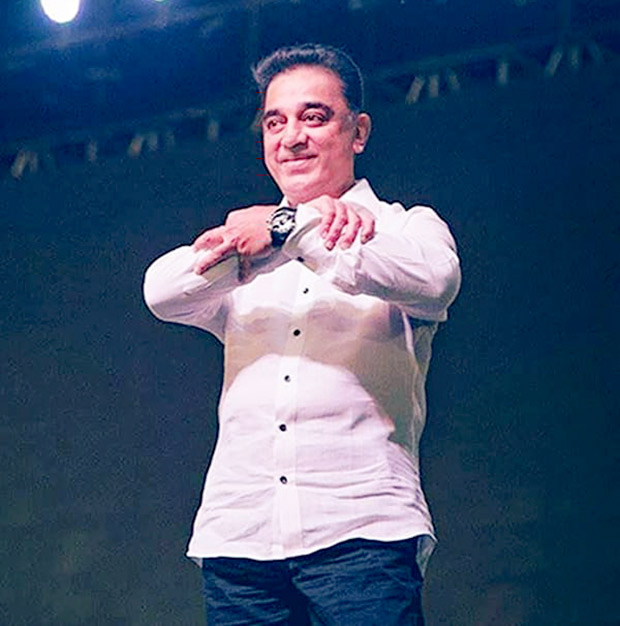 Not just that, Kamal Haasan also gave a rather encouraging speech to the audience present at the launch event. His opening line started off by asserting that he is not a leader but a tool for them. He further added that the party is made for the people. He also mentioned that he isn’t someone who is going to give advice but is someone who will listen to their advice. 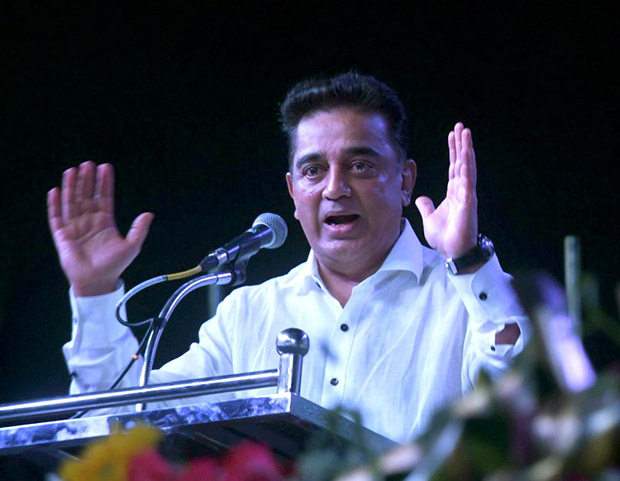 Restating the motto, he also stated that this is not a one day event but eventually will become a way of life for everyone.

Besides acting, Kamal Haasan has already ventured into many other aspects of filmmaking. However, considering the recent development, it seems that now politics too will occupy a major part of his life.