Do you remember the bearded avatar of Vijay Devarakonda from Arjun Reddy? Looks like filmmaker Sandeep Vanga wanted to retain a similar look for Shahid Kapoor who is playing the leading man in the remake of the Telugu blockbuster. Well, we recently got a glimpse of the look that Shahid has been sporting of late even during public appearances and looks like the actor has got the disheveled look quite right, don’t you think so? 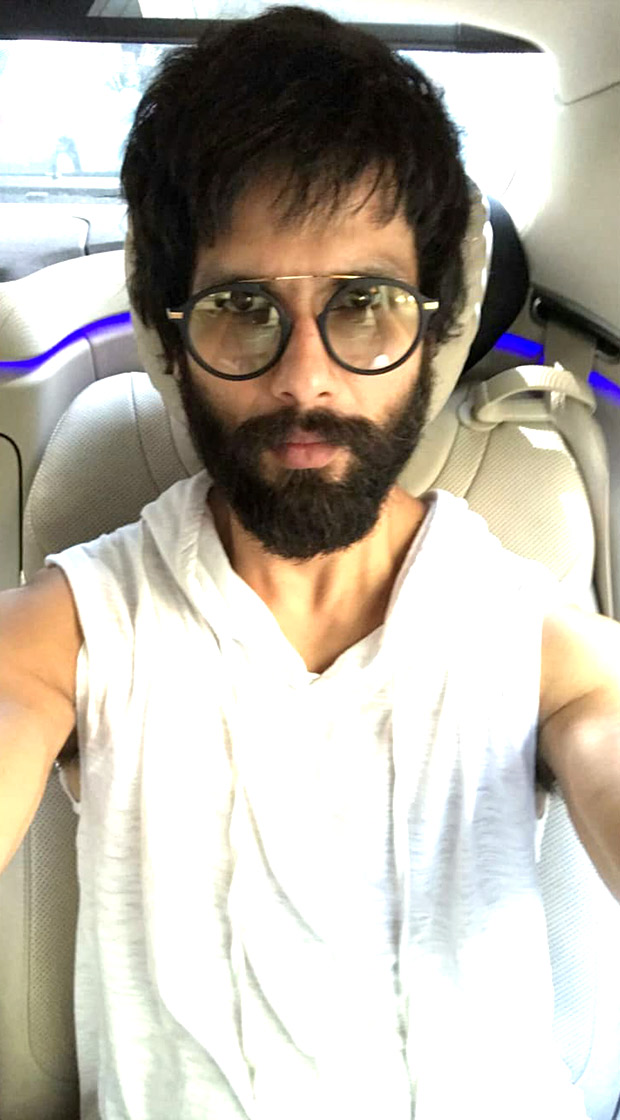 Shahid Kapoor had taken to social media to share a selfie in his bearded look that looks quite unkempt. Well, not surprisingly it will remind you of Vijay Devarakonda from Arjun Reddy. The actor also shared another Instagram story in the same look wherein he was snapped recently as he was stepping out of his residence. The actor is currently filming the remake of the Telugu film and will soon wrap up the same. He will be sharing screen space with Kiara Advani who plays his leading lady for the first time in a film. 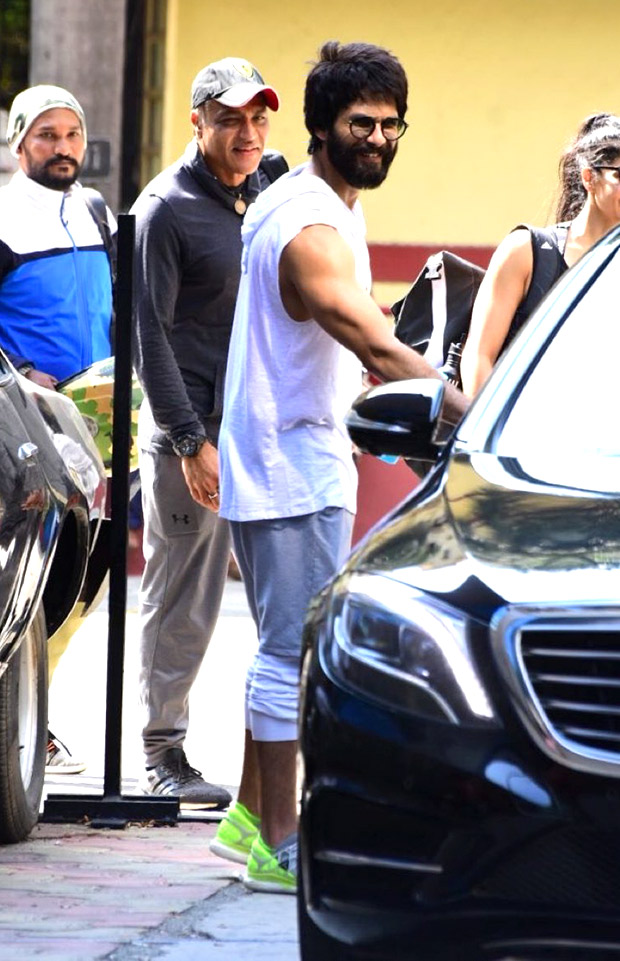 Initially there were reports that Tara Sutaria will be the leading lady but the deal fell through owing to date clashes. Now Kiara Advani of Lust Stories fame decided to step into this Sandeep Vanga directorial. The Telugu version of the film that released last year managed to win many accolades and had set the box office registers ringing.

Arjun Reddy revolves around the story of a medical student who resorts to alcoholism and drugs after being separated from his girlfriend. The title for the Hindi version of the film is yet to be locked.

As for his other films, after completing this film, Shahid Kapoor is next expected to feature in the Raja Krishna Menon’s directorial and also will feature in the biopic of boxing medalist Dingko Singh.