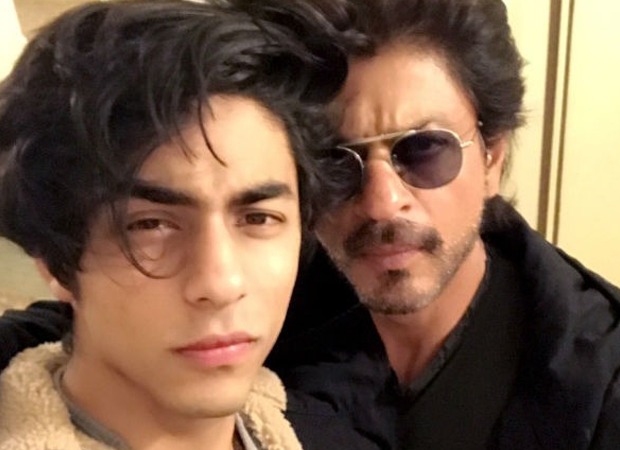 The KKR Fan anthem performed and composed by Badshah features the fans themselves alongside KKR players and Shah Rukh Khan, bringing to life the hysteria and frenzy that is witnessed during the KKR matches. However, what many are not aware of is the contribution of Shah Rukh Khan's son Aryan Khan in the making of the video. In the credit section on YouTube, the young Khan is credited for conceptualising and developing the video. Aryan Khan who is studying filmmaking in the US had lent his voice along with Shah Rukh Khan for the Hindi version of The Lion King.

The fan anthem is a celebration of the bond that the KKR team and its fans have shared over the years. The catch phrase of the anthem, ‘LAPHAO’ in Bengali means to JUMP and signifies the cheering of the fans especially in their absence.