Aryan Khan, son of Shah Rukh Khan and Gauri Khan, announced on Tuesday on Instagram that he has completed the writing of his first project, a series which will also be directed and showrun by him. The project is expected to go on floors in 2023. 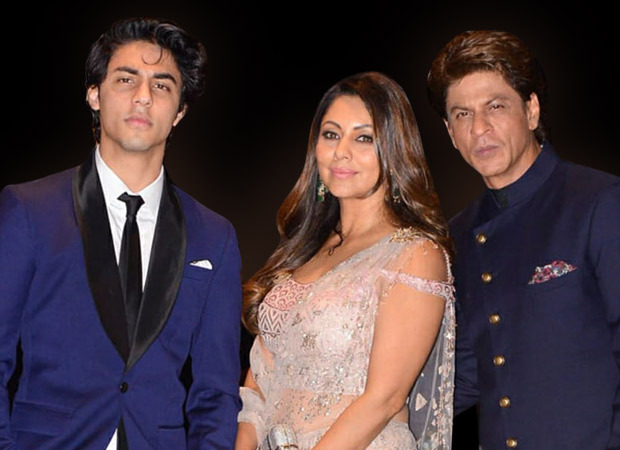 Aryan had shared a picture of a script and a clapboard with "Red Chillies Entertainment" written on it. He captioned the post as, "Wrapped with the writing...can't wait to say action (camera emoticon)."

Shah Rukh Khan left a comment on the post saying, "Wow....thinking...believing....dreaming done, now onto dare....wish you the best for the first one. It's always special...."

Earlier, it was reported that the story revolves around the tinsel town and it is a comedy. It is a fictional telling of the Hindi film industry and Red Chillies Entertainment’s in-house writers are working on the project.