Bollywood actor Shah Rukh Khan’s son is all set to make his debut in the entertainment industry as a writer and director. Earlier, it was reported that Aryan has been developing a number of ideas that have the potential to become web series or feature films. On Tuesday, Aryan Khan took to his social media handle and shared that he has “wrapped” the writing part of his upcoming project. 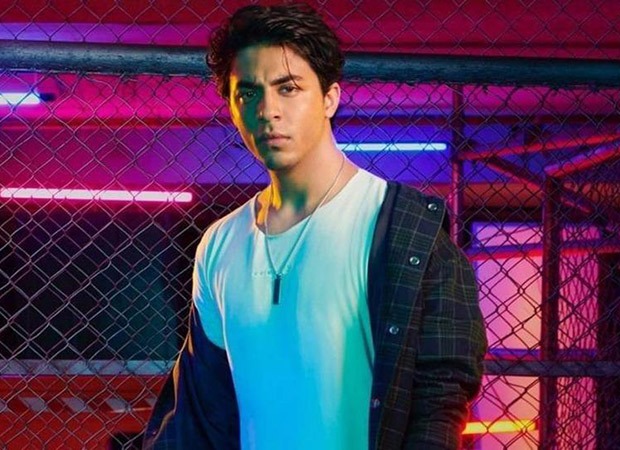 Talking about the photo, it featured a script with “For Aryan Khan” written over it along with a clapboard reading Red Chillies Entertainment, which is owned by his actor father. Instagramming the post, Aryan wrote, “Wrapped with the writing…can’t wait to say action,” followed by a camera emoticon.

Shortly after he posted the update on his media feed, a section of his Insta fam started flooding the comments section with their reaction. “Ah that’s great to hear - all the best Director saab!,” wrote a fan page of SRK while another user commented, “Tbh I'm really excited to see ur work.” Meanwhile, Many netizens wished him luck with his upcoming project. However, it is worth mentioning here that Aryan did not drop any hint of his upcoming project whether it would be a film or a web show.

As stated earlier, for his debut project Aaryan did a test shoot for a web series at a studio in Mumbai.

Also Read: Aryan Khan turned down Karan Johar’s offer for a mega-launch as a hero?