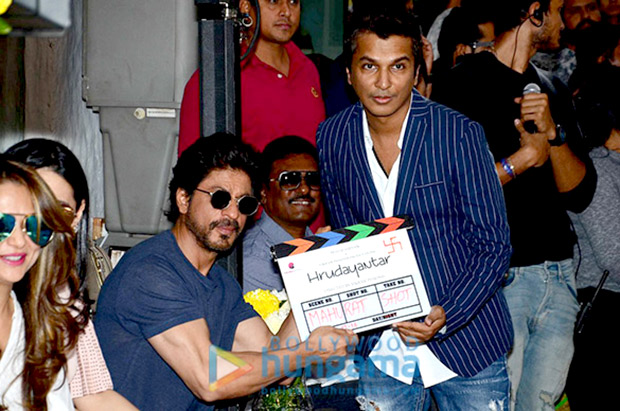 And it was none ozher than superstar Shah Rukh Khan who launched Hrudayantar with a mahurat clap on Saturday. Besides Shah Rukh Khan, the event saw an array of celebrities like Arjun Kapoor, Shweta Bachchan, Athiya Shetty, Malaika Arora, and Amrita Arora amongst others who attended the grand event. 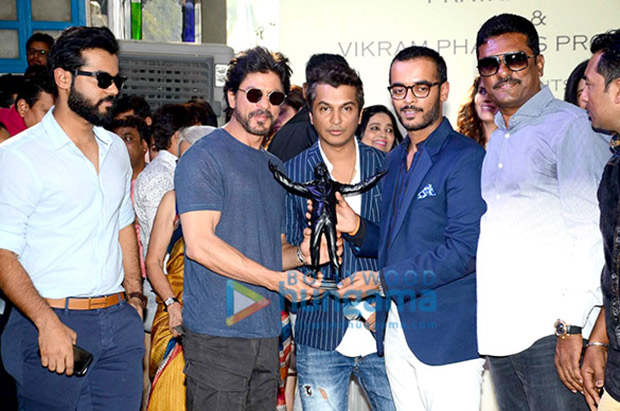 Speaking at the event, Shah Rukh Khan said that he knew Vikram Phadnis as a very hard-working and sorted person. He added that he was happy that Vikram Phadnis was taking the Marathi cinema forward.