Ever since its inception, Shah Rukh Khan starrer Pathaan has managed to create a buzz. Every single piece of information related to the upcoming film starts trending on the internet within no time, be it some leak of BTS pictures or details of the cast. Recently, director Siddharth Anand confirmed that the songs of the film will be released before it's trailer. And, now, a selfie featuring Shah Rukh Khan with lyricist Kumaar has left fans excited. 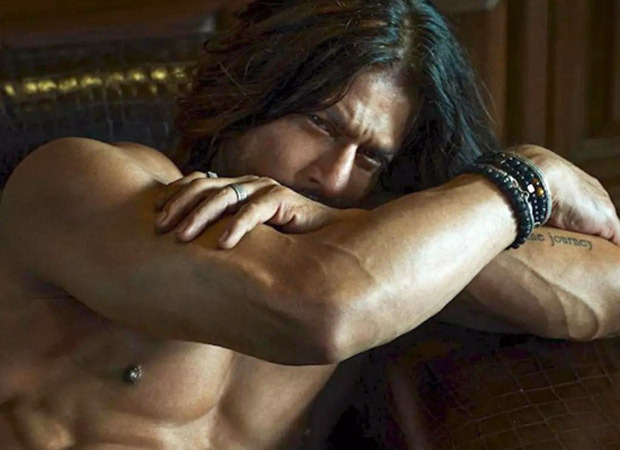 On November 28, lyricist Kumaar took to his verified social media handle and shared a selfie, which featured him with SRK. In the photo, the duo can be seen posing for the camera smiling from ear-to-ear. Captioning the photo, Kummar wrote, “Seat ki peti kholdo.. mousam musical hone wala hai (You can relax now, the weather is going to be musical)!”

As soon as he shared the photo on his Instagram, a section of fans flooded the comments section with their reactions. “Can't wait sir,” wrote a fan page, while another commented, “Biggest Blockbusters Song 2022.” A section of netizens also requested the lyricist to “drop hints” about the release date of the song.

Coming back to director Siddharth Anand’s statement on the matter, he said, “The two tracks will be released in December and the makers have a thought behind that move. “Especially since December is a party and holiday season for people across the world. So, we will release the songs of the film before the theatrical trailer. This is also part of our strategy to hold back the plot of Pathaan to as close to the release as possible. So, get ready to dance to the music of Pathaan.”

Talking about the forthcoming film, along with Khan, it will also feature John Abraham and Deepika Padukone in pivotal roles. It is slated to release on January 25, 2023.