With the ongoing debate of how OTT has taken over movies, popular superstar Shah Rukh Khan decided to express his opinion on this subject. The actor recently was honored at the Red Sea International Film Festival in Jeddah and during the same; he spoke to the international news website Deadline about the comparison of OTT and films in theatres. He explained how he has seen several inventions take over films like VCR and television in his career spanning three decades but how they often only last for a temporary period of time as eventually cinema finds a way to pull crowds with the help of some experimentation. 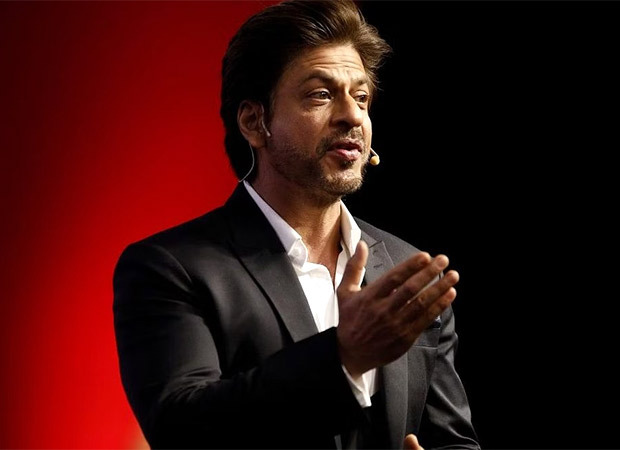 Shah Rukh Khan believes ‘OTT’ is just a temporary phase; says, “Cinema changes itself and then comes back”

It is a known fact that Shah Rukh Khan has been in the entertainment industry for over thirty years. Starting his career as a television star, today, he is one of the biggest stars globally. Expressing his opinion in the OTT vs Theatre debate, he said, “Cinema viewing is not going to shut down anytime soon because I have been through these phases, television coming in, ‘oh nobody’s watching movies’, VCR coming in, ‘Nobody’s watching movies.’ It’s been 32 years, I have seen it through. Yes, there’s always a dent, there is a bit of a problem, but cinema changes itself and then comes back and invites people in hordes.”

He concluded by stating that eventually films find their true place and all platforms including OTT will continue to co-exist. He added, “When you go to watch movies in a theatre, it’s an outing. Films and box office have got affected. Because of Covid-19, watching habits have changed. But I think it will all settle down and films will find their space at the box office. Some films will find space on streaming platforms, and some will stick to television.”

On the work front, Shah Rukh Khan is gearing up to return to the big screen after four years with the spy action drama Pathaan that also stars Deepika Padukone and John Abraham in major roles. Directed by Siddharth Anand, and produced by Yash Raj Films, the film is a part of Aditya Chopra’s ambitious spy universe that also includes the famous Tiger series. The film is expected to release on January 25, 2023.