Shah Rukh Khan has been keeping busy with the shooting of Aanand L Rai directorial, Zero. The shooting, which began in Mumbai, is currently on its last schedule in Orlando. In the film, SRK will be essaying the role of a vertically challenged man. The cast and crew have kickstarted the climax shooting of the film in Orlando. 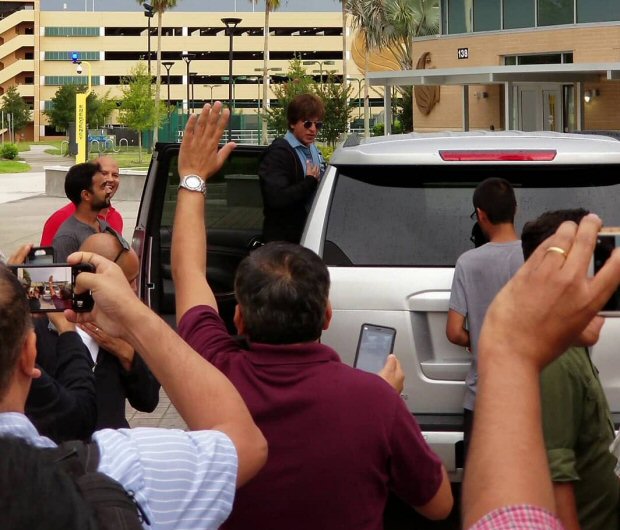 Aanand L Rai took to his Twitter account to share that they are currently shooting the climax. He wrote. “Shooting climax on stage 21 for 21 Dec 2018 #Zero.” A couple of videos were clicked by some of the fans who witnessed SRK leaving a studio after pack up along with the crew. He was seen greeting the fans and also wished them on the occasion of Eid. 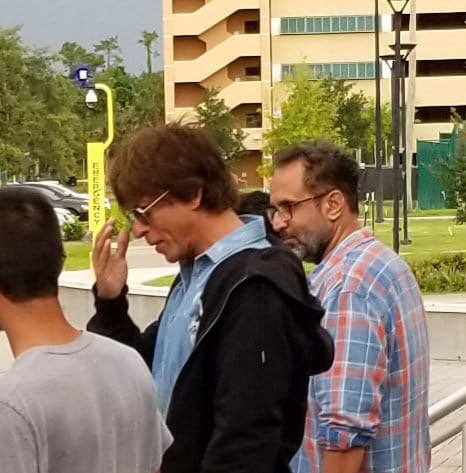 Two teasers have been released from Zero till now which shows Shah Rukh Khan as a vertically challenged man who has big dreams to achieve. In one of the teasers, he is seen dancing on Shashi Kapoor’s classic hit ‘Affoo Khuda’. In the latest teaser which released a week ago, SRK was seen grooving with Salman Khan as they showed their brotherhood and amazing camaraderie. 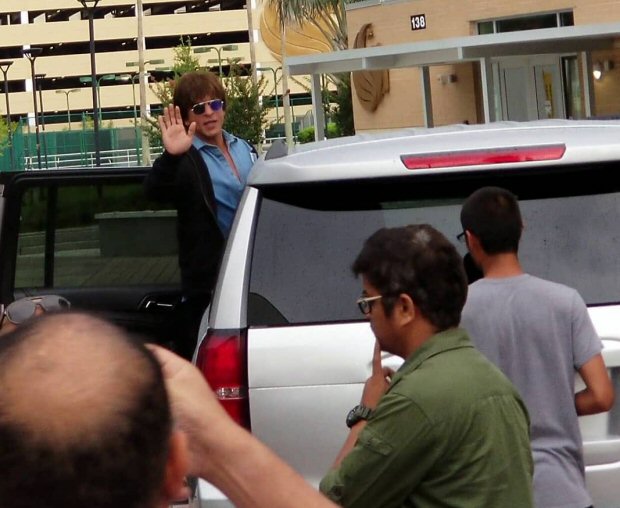 This film will not only show SRK in a different avatar but will have some of the most amazing cameos. Salman Khan, Kajol, Rani Mukerji, Karisma Kapoor, Alia Bhatt among others. This will be, technically, the last film of late actress Sridevi.

Shah Rukh Khan waving to his FANs in Orlando with so much love like always! ❤ pic.twitter.com/4BaSPWvcCu