Jamai 2.0 is one of ZEE5’s most popular web series and is the spin-off of Jamai Raja which is one of the most popular television series out there. The series stars Ravi Dubey and Nia Sharma in the lead as Siddharth and Roshini which are one of the most loved couples by the audience. Nia Sharma has received a lot of praises from the audience for the way she has styled her character in the series and how she has created a fashion statement of her own. 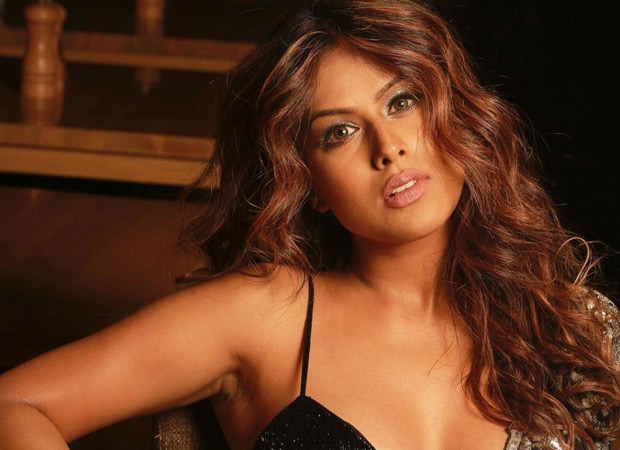 Talking about the same, Nia shares, "About creating my own fashion statement, I would rather say that it has always been the creativity of my own mind. It either gets me trolled very badly or its get me appreciated for being experimental at times. I appreciate both kinds of reactions. I do come out with a few efforts to just stand out and put in my signature style in everything I do. That's exactly how I went about my styling in Jamai 2.0 season 2.”

She further adds, “I would again say that my character is very Nia in terms of dressing, how I speak in the show. So, it came very naturally to me as to how I wanted to dress up. It automatically becomes effortless when you have to dress up the same way as you dress up in real life."

Also Read: Achint Kaur talks about how she bonded with Ravi Dubey and Nia Sharma