Singer Shaan who last featured in his music video titled ‘Sniper’ feels like he might have gone overboard in an effort to stay relevant but has no regrets. 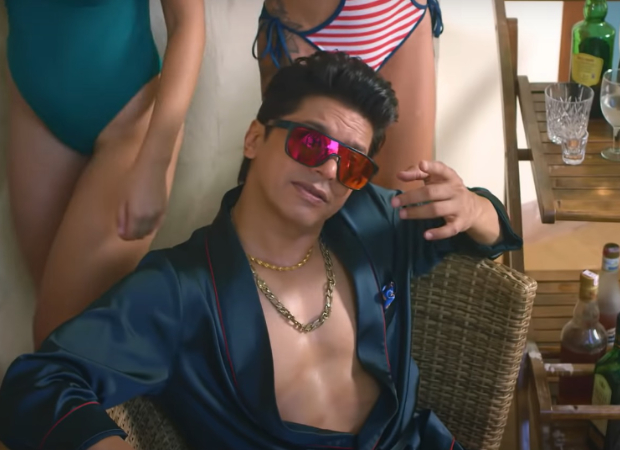 Shaan further said that ‘Sniper’ is one of the many experiments that he has been doing on his channel. He admits that he might have gone overboard with the video but he also has no regrets as he wants to try new things.

‘Sniper’ was released in November 2020 and saw Shaan in a completely new avatar. The song had lyrics in Hindi, English, and Punjabi and was a mix of genres such as hip-hop and R&B.