Bollywood actor Ayushmann Khurrana is currently promoting his upcoming film Shubh Mangal Zyada Saavdhan in which he will be seen playing a gay character. The actor who is known to brace unconventional roles and scripts has been lauded for playing a gay character in a mainstream Hindi cinema. However, the actors' recent statement where he said that same-sex marriage is legal in India left fans shocked and annoyed. 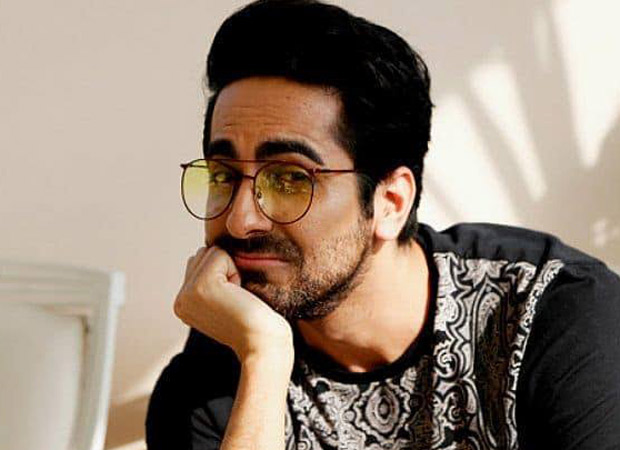 Ayushmann while speaking to the press on Tuesday had stated, "We are really proud that we are supporting the community. Our country is very progressive that it legalized same-sex marriages."

In 2018, the Supreme Court of India had decriminalized homosexuality but that did not imply the legalization of same-sex marriage. Fans were quick to respond to the actor's statement.

Soon after Ayushmann Khurrana came forward on Twitter and admitted to his mistake and apologized for the same. He wrote, “A genuine slip here though I really wish same-sex marriages get legal in India.”

A genuine slip here though I really wish same-sex marriages get legal in India ???????? https://t.co/4NmPGMedx5

In Shubh Mangal Zyada Saavdhan, Ayushmann will play the role of a homosexual man who attempts to convince his boyfriend's parents to accept their relationship as natural and to not treat or see homosexuality differently.

Also Read:“Doing Shubh Mangal Zyada Saavdhan was one of the most important decisions of my life,” says Ayushmann Khurrana