Filmmaker Indra Kumar is all set to bring his Dhamaal franchise back with the third installment this year. The cast of Total Dhamaal included Ajay Devgn, Anil Kapoor, Madhuri Dixit, Riteish Deshmukh, Arshad Warsi, Jaaved Jaaferi and others. As the filmmaker promises to bring back the laughter riot with the ensemble cast, we revealed last week that Esha Gupta also joined the cast. 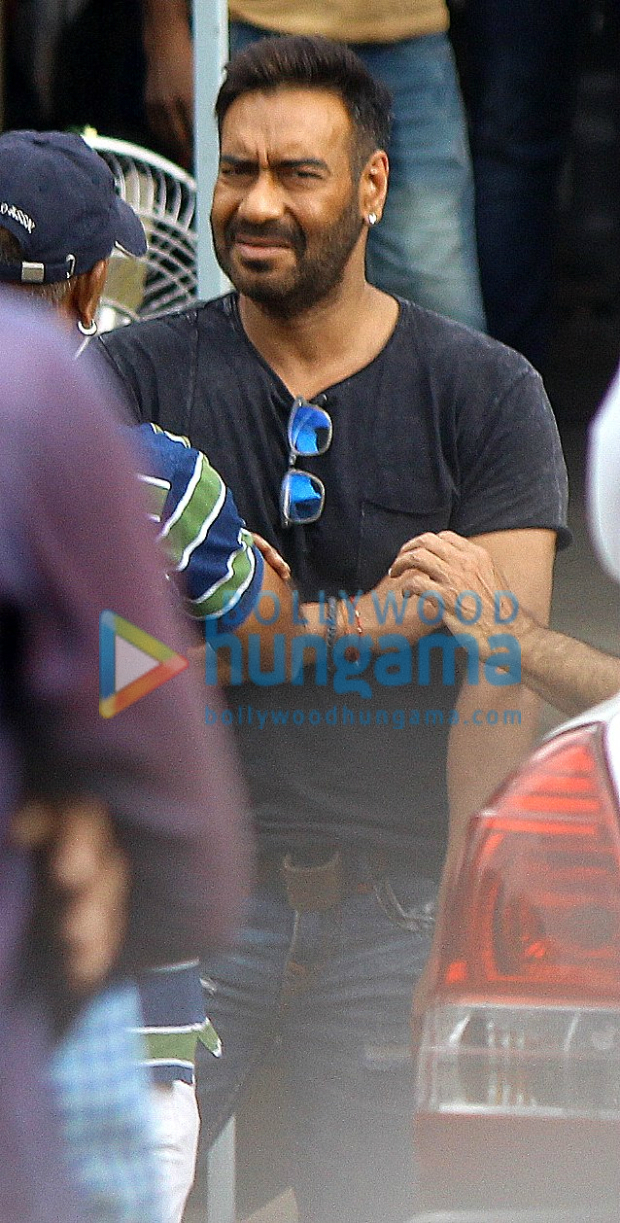 Now, this past weekend, Ajay Devgn, Riteish Deshmukh, Esha Gupta, Mahesh Manjrekar and Madhuri Dixit resumed the shooting for the film in Mumbai. The film has gone on floors and the cast was seen shooting in the raining weather. Ajay was seen in a dark blue T-Shirt and blue jeans waiting to give his shot. 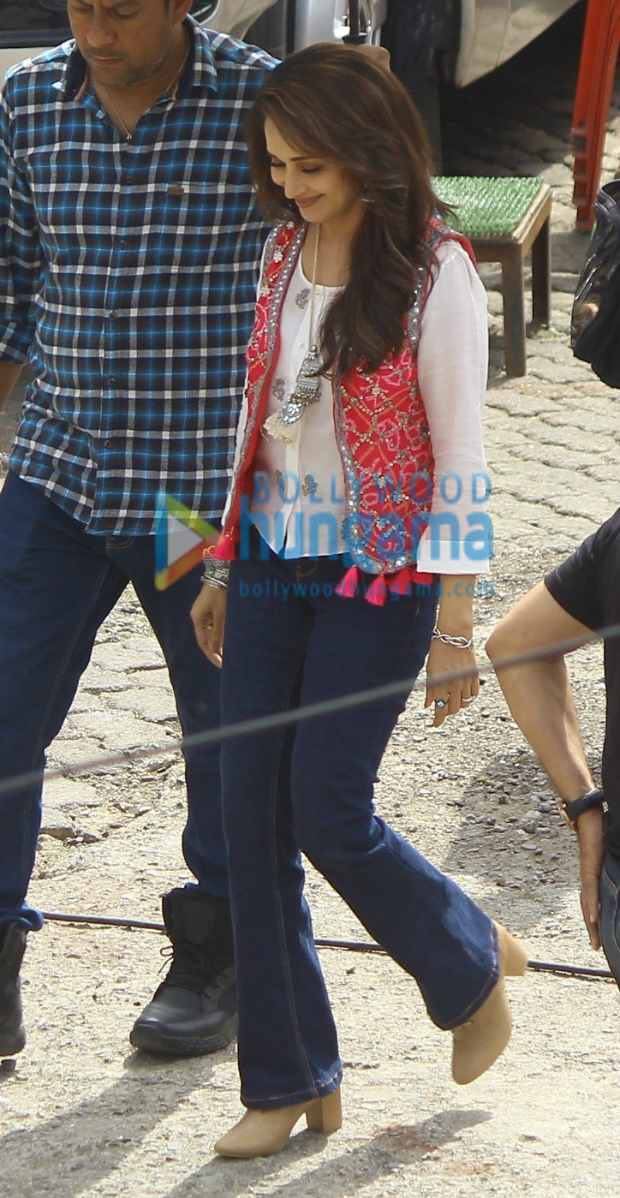 We got to see Madhuri Dixit's Gujarati look in the film. She was seen dressed in a white shirt with a jacket and blue jeans. Riteish seemed in his element as well dressed for his character. He was seen wearing an orange shirt and blue jeans and a moustache. Esha Gupta was dressed in casual attire with cargo pants, grey t-shirt and jacket.

One of the many reasons the fans are excited for Total Dhamaal is because it marks the reunion of Madhuri Dixit and Anil Kapoor after 17 years. Cinegoers will get to witness the magic of Beta couple in this year. It will hit the theatres on December 7, 2018. 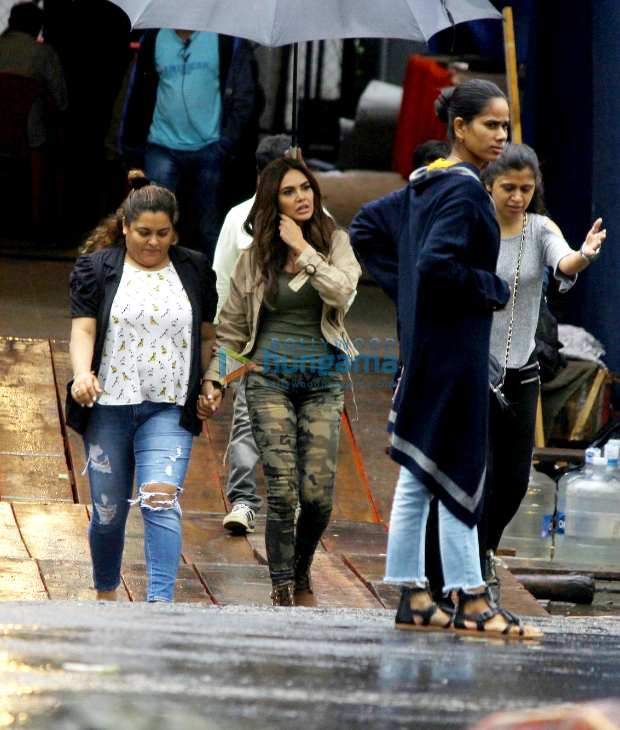 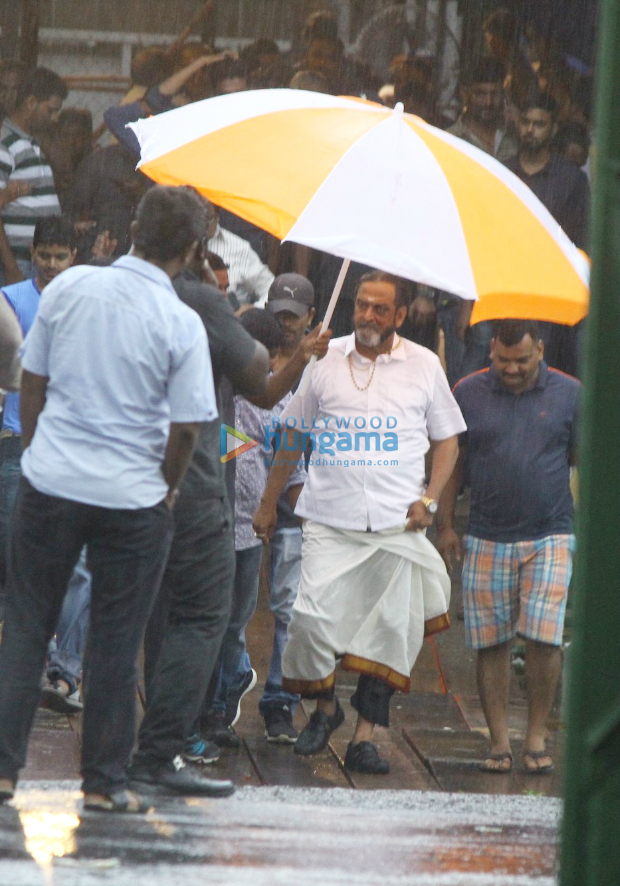