For the past couple of days, Anushka Sharma is in news for slamming a man for littering on the road. The man in question, Arhaan Singh, however, retaliated on the same claiming that while he accepts his mistake, he didn’t like the language used by Anushka and found it disrespectful. While social media has been exchanging varied point of views on the matter, here’s another revelation about the identity of Singh that has left everyone stunned! 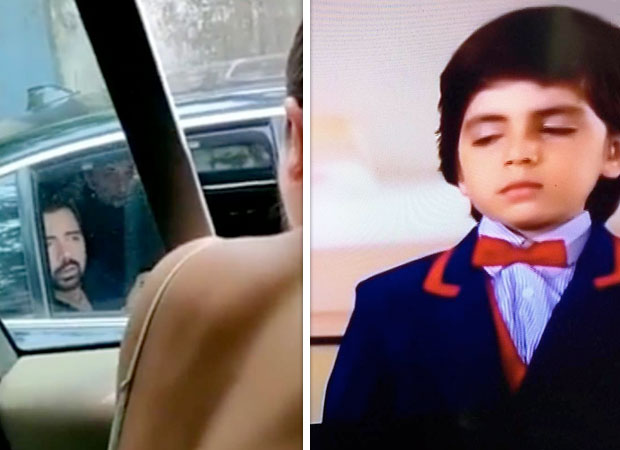 Well, 90s kids would definitely be able to recognize this picture. It was taken from the film English Babu Desi Mem. The film features him sharing screen space not just with superstar Shah Rukh Khan but also the 90s diva Sonali Bendre. 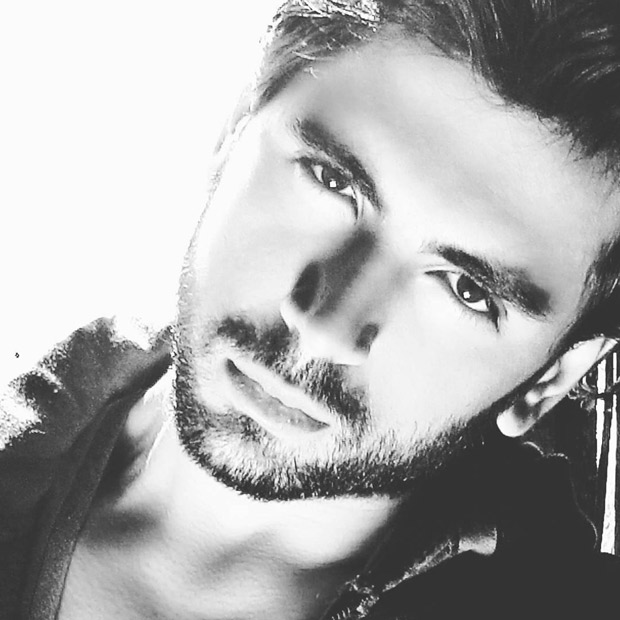 If you jog your memory further, you would remember that one of Arhaan Singh’s most memorable performances were in the popular TV show Dekh Bhai Dekh. He played the role of Vishal Diwan, son of Sameer Diwan aka Shekhar Suman and Sumitra Diwan aka Bhavna Balsavar. However, the interesting twist is that Arhaan Singh was then popularly known as Sunny Singh.

#throwback to my #childhood ???? what a lovely experience making this #film was... and working with and learning first hand from the amazing #shahrukhkhan #srk #fondmemories #growingup #movies #bollywood

It was actually an Instagram post shared by Arhaan himself that took us down the memory lane of the child actor’s journey.

In fact, Arhaan was also a part of the Shahid Kapoor, Ayesha Takia starrer Paathshaala [2010] which featured him in the role of a student.