Filmmaker Indra Kumar is all set to bring his Dhamaal franchise back with the third installment this year. The cast of Total Dhamaal included Ajay Devgn, Anil Kapoor, Madhuri Dixit, Riteish Deshmukh, Arshad Warsi, Jaaved Jaaferi and others. As the filmmaker promises to bring back the laughter riot with the ensemble cast, the makers have added another actress to the troupe. 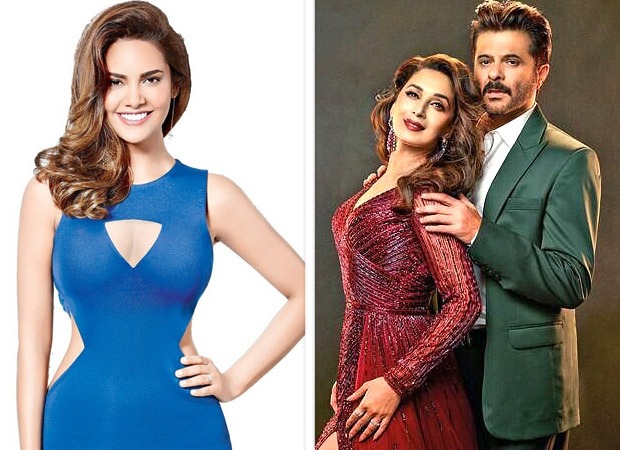 The sultry siren Esha Gupta will be joining the cast of Total Dhamaal. While the makers are yet to announce the news, the actress has bagged this multi-starrer project which is set for this year's release. The details about her role are yet to be revealed. Besides her casting, adding more excitement to the film, we hear that Total Dhamaal will release in 3D. The viewing experience for the fans will be quite different for the Dhamaal franchise fans as this film will be available in 3D as well. With Padmaavat and Race 3 in 3D, Indra Kumar is planning to give the audience a completely different experience with Total Dhamaal.

One of the many reasons the fans are excited for Total Dhamaal is because it marks the reunion of Madhuri Dixit and Anil Kapoor after 17 years. Cinegoers will get to witness the magic of Beta couple in this year. It will hit the theatres on December 7, 2018.

Meanwhile, Esha Gupta will be next seen in another multi-starrer, Paltan which is being helmed by JP Dutta. The film, which stars Arjun Rampal, Siddhanth Kapoor, Harshavardhan Rane, Sonal Chauhan among others, is set to release later this year.

Also Read : A pout here, a tongue flick there and oodles of OOMPH – Esha Gupta went all flirty for the camera and how!