Salman Khan had a pretty busy 2017. The actor had two releases- Tubelight and Tiger Zinda Hai. One bombed at the box office and other was a blockbuster. Besides this, the actor was also shooting for Bigg Boss 11 which had its finale last month. Now, the actor is planning to return to TV with his hit show, Dus Ka Dum.

Just a day ago, Salman Khan was in a cheerful mood shooting for the promotional video for Dus Ka Dum. The promo will be a fun teaser for the audience to gear up and audition for the show. In his typical style, he has shot for the promo and will inform the audience how to participate in the new season. 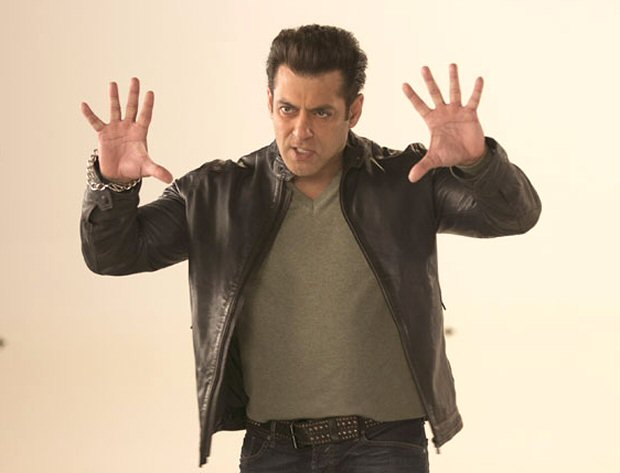 According to the reports, the makers of Dus Ka Dum are planning to develop an app for the audience to have more interactive sessions. The team is still developing the app and the auditions will begin next month. Post the auditions, the screening process will begin. The show will go on floors in May 2018 after Race 3 is wrapped up. The makers are planning to air the show in June just around Race 3 release. One interesting thing about the new season will be that there won't be celebrity guests.

The set will be constructed in the Filmcity in Mumbai. The new season of Dus Ka Dum will be more interactive like Amitabh Bachchan’s Kaun Banega Crorepati. The makers are trying to recreate the quiz show for the audience to take a keen interest in it. 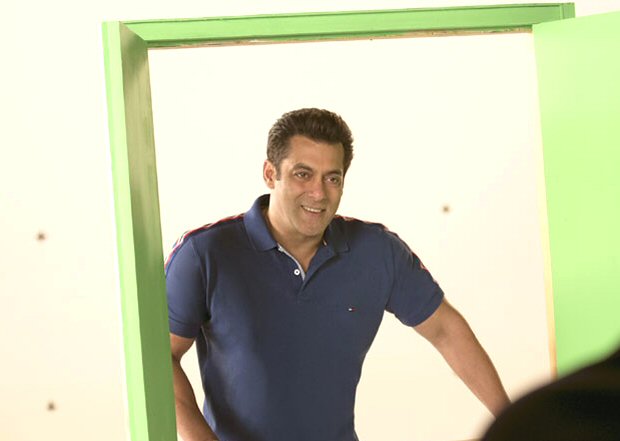 Also Read: Salman Khan is back on Dus Ka Dum but with a TWIST, details inside