Two years ago, Indian cinema lost actor Sushant Singh Rajput. The actor tragically passed away at the age of 34. His death brought a lot of attention to the film industry. Meanwhile, as it marks the second death anniversary of the late actor, Sara Ali Khan has taken to social media to remember him. 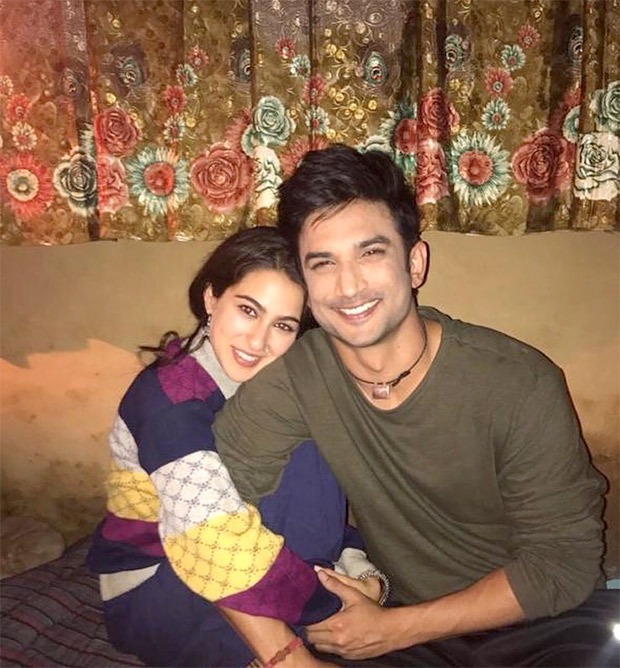 Sara Ali Khan made her Bollywood debut in Kedarnath in 2018 opposite Sushant Singh Rajput. The actress has always spoken highly of him. Sharing an unseen photo with her first co-star in the film industry, she penned a note on Tuesday which read, "From facing the camera for the first time to seeing Jupiter and the Moon through your telescope- so many firsts have happened because of you. Thank you for giving me all those moments and memories. Today on Full Moon night when I look up at the sky I know you’ll be up there amongst your favourite stars and constellations, shining bright. Now and forever. #JaiBholenath."

Meanwhile, Sara Ali Khan will next star in Gaslight with Vikrant Massey and Laxman Utekar's next with Vicky Kaushal.

Taapsee Pannu doubles up on her glam in Rs.…