In Ranveer Singh's sports drama '83, actor Saqib Saleem will be getting into the shoes of Mohinder Amarnath. In a recent conversation with a leading daily, he revealed that his personality was absolutely chirpy, as opposite to that of Amarnath who is usually calm and composed, and hence, he started meditating before he began shooting. 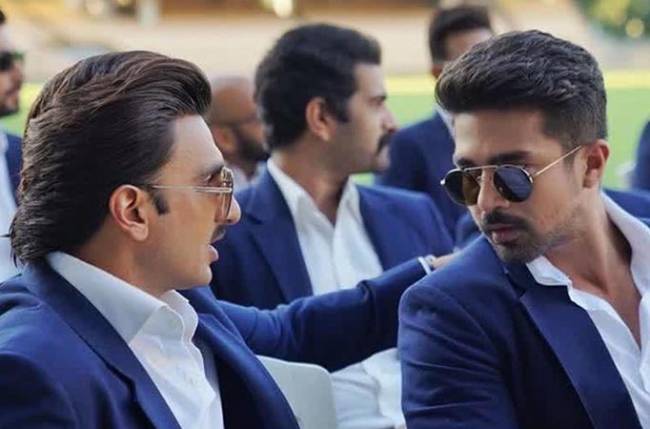 At the same time, Ranveer's infectious energy isn't a secret for us. His co-stars are always fond of him, and Saqib is no exception. He called Ranveer a 'Jaaneman Aadmi' while also revealing how Ranveer had never-ending stories to share, and if he had to choose one person to hang out with every day, he would choose Ranveer. He also described Ranveer as a selfless actor who never hesitates to help other actors and is always open to meeting new people.

Ranveer essays the role of Kapil Dev, who led the Indian cricket team to win the 1983 World Cup, and Saqib had a lot of portions to shoot with him. While he trained for nine months for his own character, Amarnath also flew to Dharamshala for a few days to give him last-mnute guidance.

'83 was supposed to release this August but is now delayed indefintely owing to the ongoing pandemic.