Twenty-five years ago on May 5, 1995 Tabu and Sanjay Kapoor starrer Prem had released. Directed by Satish Kaushik, the film marked the debut of Sanjay Kapoor in Bollywood. 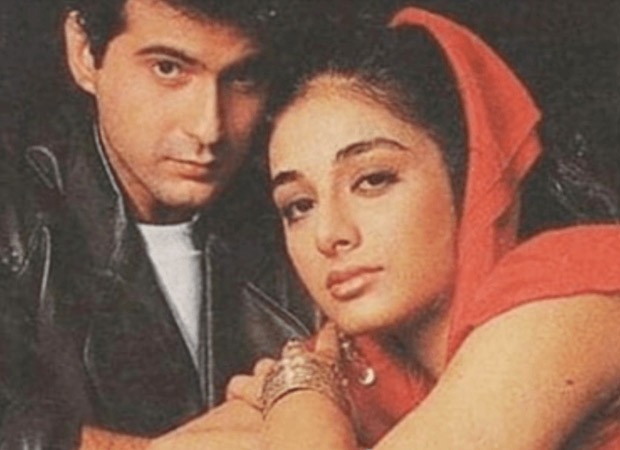 Celebrating the completion of 25 years of his first film, Sanjay Kapoor took to his Instagram handle to share a still from the 1995 film and also shared a picture of the poster. Along with the picture, Kapoor also shared a small note about his journey in the industry. "5 years of Prem, May 5, 1995. My debut film was released. Been a fantastic journey with lots of ups and downs and the best is yet to come," he wrote.

25 years of Prem , 5th May 1995 my debut film released been a fantastic journey with lots of ups and downs , and the best is yet to come , #boneykapoor #javedakhtar #satishkaushik #laxmikantpyarelal #babaazmi @tabutiful

Reacting to Sanjay Kapoor's post, filmmaker Farah Khan recalled the film's premiere and commented: "I was there for the premiere and had loved it."

In the film produced by Boney Kapoor, the lead couple played double roles. In the film, Sanjay's character gets visions from the past. His life turns upside down when he meets a woman in a village who resembles a woman from his visions. Prem also starred Amrish Puri, Aruna Irani, Deepak Tijori Saeed Jaffrey and Dalip Tahil in pivotal roles.