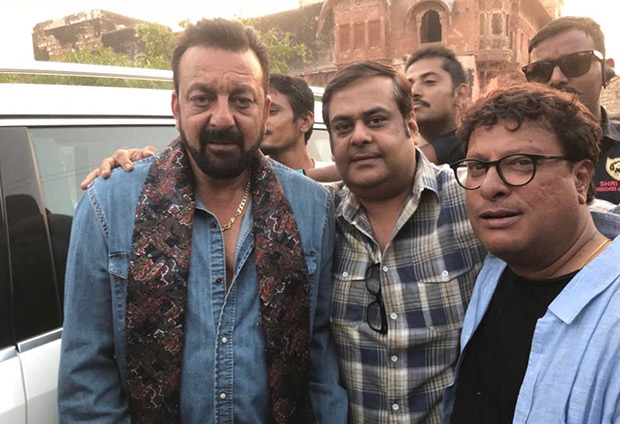 While Irrfan Khan and Randeep Hooda has previously played the third wheel in Tigmanshu Dhulia’s hit romantic thriller franchise Saheb Biwi Aur Gangster, the filmmaker will have Sanjay Dutt playing a similar role in the third instalment. Saheb Biwi Aur Gangster 3 kick started its major schedule in Rajasthan travelling through the sand dunes of Bikaner and Jodhpur and we even received glimpses of the stars in their royal attire since the film is set at the backdrop of royalty.

Sanjay Dutt has successfully wrapped up the second schedule of the film which features Chitrangda Singh as the actor’s love interest. Just a day ago, Chitrangda had expressed her excitement about being associated with the film and had even spoken about shooting in historic locations in Rajasthan. The film marks her return as an actress in Bollywood after she was last seen in the item number ‘Aao Raja’ in Gabbar Is Back way back in 2015.

From what we hear, Sanjay Dutt and Chitrangda Singh shot for the film at a haveli two hours away from Jodhpur. The actress, unlike her urban chic roles, plays the role of a Rajasthani woman in the thriller. 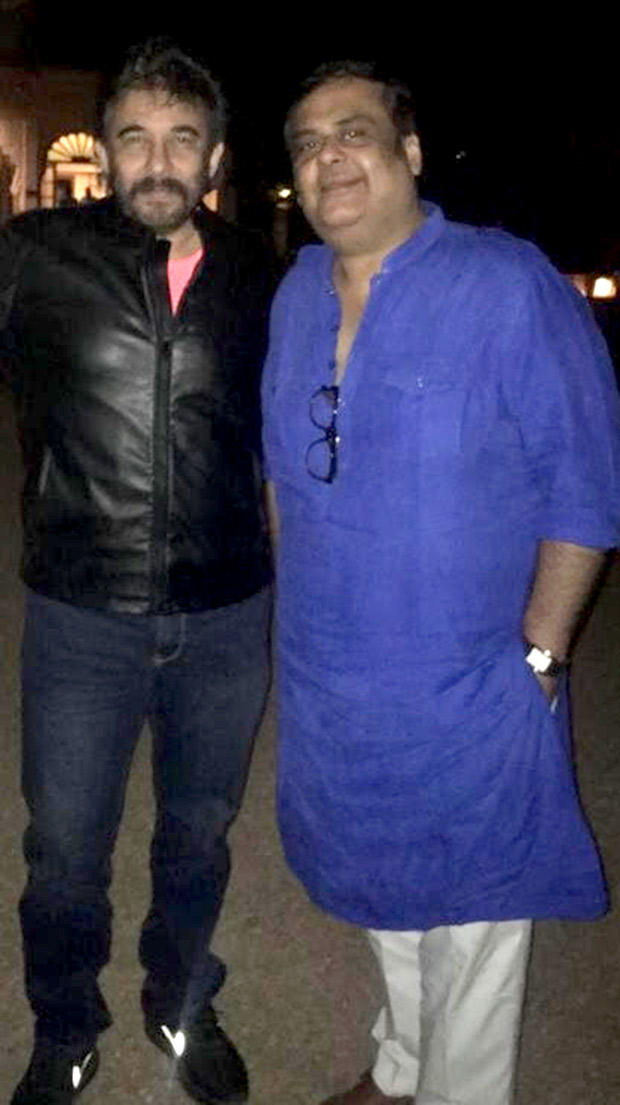 On the other hand, we hear that the shoot schedule in Rajasthan proved to be a tad bit chaotic owing to crowds who flocked around to see Sanjay Dutt. A source close to the production house said, “Hundreds of fans descended on the sets to see their popular star thereby posing a problem for the unit. But the shoot went on smoothly as producer Rahul Mittra had made arrangements for ample security to facilitate a smooth shoot.” Reportedly, other actors like Jimmy Sheirgill, Mahie Gill and Deepak Tijori have now joined the unit while Sanjay Dutt left for Mumbai accompanied by close friend producer Rahul Mittra.

Directed by Tigmanshu Dhulia, Saheb Biwi aur Gangster 3 is slated for a release mid next year. The film is being presented by Wave Cinemas' Raju Chadha.