Salman Khan was all set for the trailer launch of his upcoming film Antim: The Final Truth on October 25 at Mumbai's massy theatres, Gaiety-Galaxy. But the venue was changed to Jio World Drive, BKC. But then, Salman and his brother-in-law Aayush Sharma were snapped opening the gates of Gaiety-Galaxy on the same day. 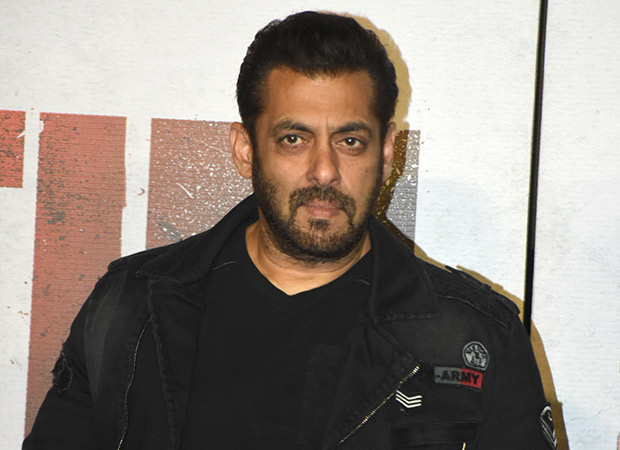 According to a tabloid, Gaiety Galaxy and Maratha Mandir's Executive Director Manoj Desai said that he and Salman spoke when he was going to the Jio World Drive and it is good that later he came to Gaiety-Galaxy. Then Aayush and he opened the gates, but the interesting bit was that he was very hungry, so he ate three samosas from their canteen. It was very nice to see him do that, he said.

Desai concluded by saying that he is eagerly waiting for Antim and it should do well.

Besides Salman and Aayush, Salman Khan's Antim stars Mahima Makwana. Varun Dhawan also makes a special appearance in the song 'Vighnaharta'. The film has been directed by Mahesh Manjrekar.

Vinay Choksey, exhibitor for Gaiety-Galaxy, said that the reason behind the shift was they wouldn't have been able to pull it off as their air-conditioning system was not functioning properly and with the huge gap of 18 months of no activity in the COVID phase in theatre premises, the system needed a maintenance service.

Also Read: Salman Khan reveals why he keeps all criticism of Aayush Sharma’s work to himself