Wajid Khan of the popular Bollywood music composer duo Sajid-Wajid passed away in June this year. Wajid would have turned 43 today. To mark the occasion, Salman Khan and his brother Sohail Khan who were close to Wajid got together with Sajid Khan to remember the late music composer. 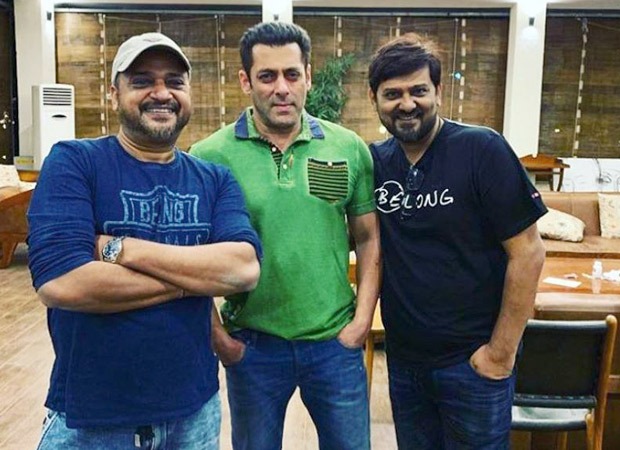 ALSO READ: “Race 3 became a turning point in my life,” says Bobby Deol revealing how Salman Khan helped him during his bad time