Salman Khan was in his Panvel farmhouse when the lockdown was first imposed and was accompanied by some of his friends from the industry including Jacqueline Fernandez, Waluscha D’sousa, and his alleged girlfriend, Iulia Vantur, and his nephew. During the lockdown, even though Salman Khan was not in the city, he ensured that his team carried out all the donations with ease and was constantly in touch with them. Even from the farmhouse, Salman Khan helped arrange ration bags for the needy and everyone accompanying him helped him load the bags in the trucks. 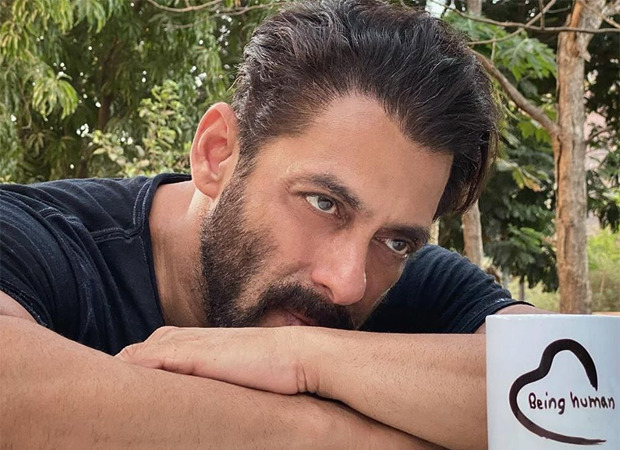 Making it one of his experiences, Salman Khan even released three singles to keep his fans entertained considered he couldn’t release a film on Eid as per the norm. however, after almost four months of being away from the city, Salman Khan returned to his Bandra apartment and was spotted by the paparazzi. During his stay in Panvel, Salman Khan also shot for the promo of Bigg Boss 14, making the fans go crazy.

The season 14 is just around the corner and a lot of speculations have been revolving around the contestants list.