Power couple Anushka Sharma and Virat Kohli are known to share glimpses of their lives on social media. Though both of them love to share quirky bits of each other on Instagram and continue to showcase that they are indeed couple goals. 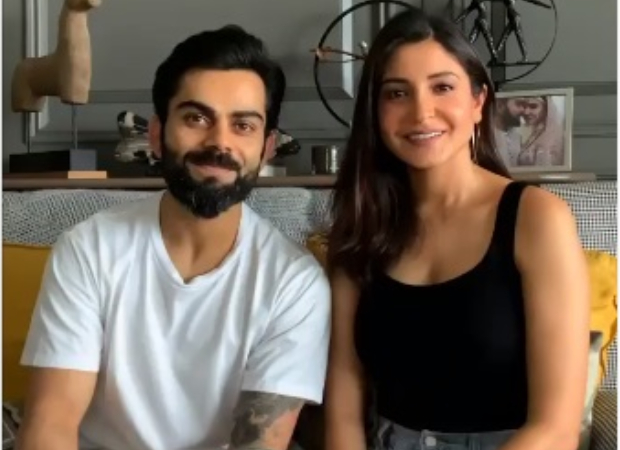 In their latest Instagram video, Anushka and Virat indulged in a quiz all about cinema and cricket. She asked Virat about the first film ever made but he did not know the answer to it. But, he was quick to mention that he knew two films on sports. Anushka admitted that she is the first one to say sorry during their fights whereas Virat is a bad loser. From fitness questions to cricket ones, both of them were very playful during the segment.

@virat.kohli and I took a break with @instagram A 3 Part quiz , lots of laughter and 2 super competitive people... we were suuuuper chill and played by the rules (or not ????) Watch to find out who won ! #TakeABreak

On the work front, Anushka Sharma was last seen in Aanand L Rai's Zero with Shah Rukh Khan and Katrina Kaif. The actress is yet to announce her next but it has been confirmed that she will essay the role of Jhulan Goswami in the upcoming biopic on the cricketer.

ALSO READ: Anushka Sharma – “Being Army kids we are always open to new ideas and all that travelling really helped us understand local stories”