Salman Khan and Jacqueline Fernandez have starred in multiple films together including Kick and Race 3. The actors share quite the close bond as Jacqueline was even accompanying Salman Khan to his farmhouse in Panvel along with a bunch of other friends where they engaged in shooting for a music video and offered to do some relief work. Clearly, Salman and Jacqueline happen to be one of the favourite on-screen pairs of the audience. 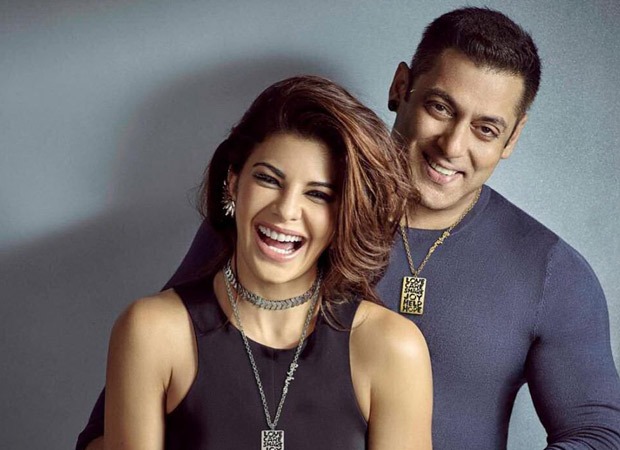 Jacqueline celebrated her birthday yesterday and all her colleagues and people from the industry sent across wishes to her. She had even conducted a virtual meet and greet session with her fans. Taking to his Instagram, Salman Khan shared a candid picture with Jacqueline wishing her on the big day. He wrote, “Happy bday Jacky . . Wish u all d happiness @jacquelinef143”.

Only yesterday. Jacqueline Fernandez was announced as the leading lady of Kick 2 as Sajid Nadiadwala locked in the final script.