Zee TV has been a pioneer and a trend-setter in shaping television content over the past three decades and is all set to change the face of music reality shows once again with its latest non-fiction property, the Indian Pro Music League (IPML) starting February 26th. This unique music league will have six teams representing different regions of India, battling it out against each other in a musical championship. Each of these six teams supported by leading Bollywood and sports celebrities will have top playback singers as their captains, one reality show star and one fresh voice. The likes of Mika Singh, Kailash Kher, Sajid Khan, Shaan, Ankit Tiwari, Javed Ali, Asees Kaur, Bhoomi Trivedi, Akriti Kakar, Payal Dev, Neha Bhasin, Shilpa Rao have been signed on to captain the six zonal teams. 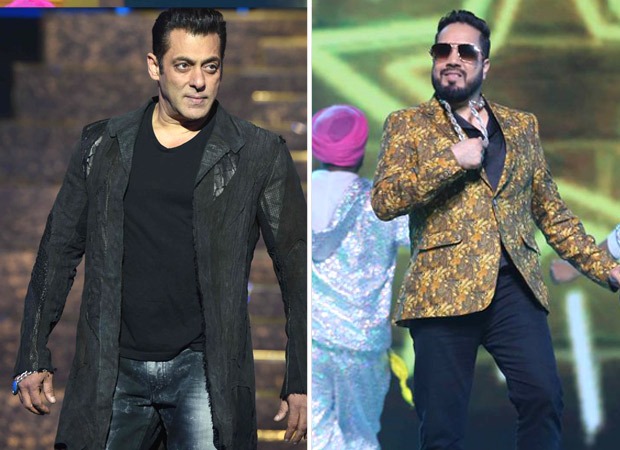 During the shoot of the grand opening ceremony episode, all the celebrities took to the stage and gave some splendid performances that will leave the audience mesmerised. However, it was Punjab Lions' captain Mika Singh who grabbed everyone's attention with his candid confession about IPML's brand ambassador, Salman Khan.  The ace singer revealed how the superstar had pranked him after he had recorded a song for one of his films and got him all worried and tensed for a whole night.

Punjab Lions captain Mika Singh revealed, “Salman Bhai has a habit of calling people at any time, be it 1 am or 4am in the night. One day, even I received a call from him and much to my surprise, he told me that he had also recorded the same song that I sang for one of his films. He joked and said 'tera toh song gaya.' After his call, I got a little worried because if Salman Bhai has sung the song, then no one will listen to my version at all. So, I called up the composers the next morning and asked them about the song and that is when I got to know that he had not sung the song and bhai was just playing a prank on me.”