Last Updated 19.05.2022 | 11:53 PM IST
feedback language
follow us on
Bollywood Hungama » News » Bollywood Features News » Salman Khan praises Shah Rukh Khan, explains how despite being big stars they are not afraid to CLASH at the BO

Salman Khan and Shah Rukh Khan have always been pitted against each other and that has been a source of great interest to their fans. Although there is a great difference between a Shah Rukh and a Salman fan, both have been very supportive of each other and on many occasions have bashed their fans if they are disrespectful to the other star. Salman is releasing his movie Bharat today and in an interview he said that it is completely okay for two big stars to come out with a film on a same day as long as they are supportive of each other’s work. 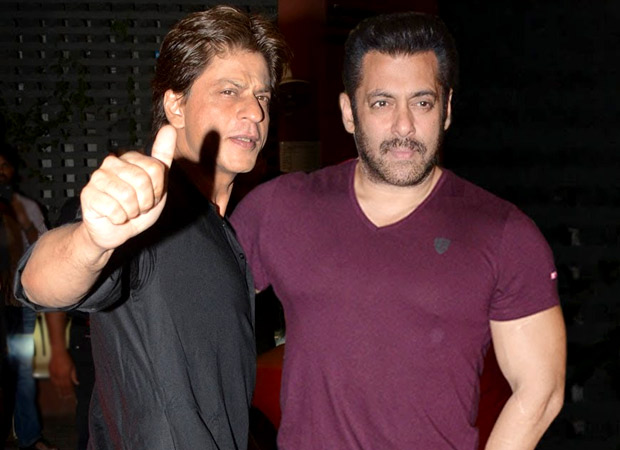 Salman Khan praises Shah Rukh Khan, explains how despite being big stars they are not afraid to CLASH at the BO

He said that there was a time when he clashed with SRK with Don and Jaan-E-Maan and there was absolutely no bad blood between them. They promoted each other’s movies and let the masses decide which film to watch.

He said that stars should not bitch about each other but help one another. Salman lives by the example as he has always done the same.

Bharat is directed by Ali Abbas Zafar and is remake of Korean film An Ode To My Father. It stars Katrina Kaif, Disha Patani, Jackie Shroff in important roles.

Also Read: Did you know? Salman Khan got the name of his film BHARAT, thanks to Sajid Nadiadwala