We all know the way Shah Rukh Khan has made his way to the hearts of many, not just with his acting skills but also with his chivalry and charm! The superstar recently made yet another sweet gesture for one of the artists from his make-up team that has his fans gushing with pride. Shah Rukh Khan recently attended the wedding of his hairstylist Raaj Gupta’s sister in Mumbai and the video has taken social media by storm. 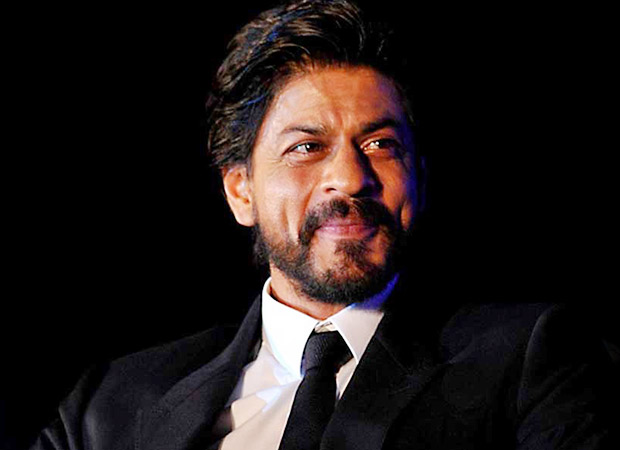 Fans of Shah Rukh Khan are beaming with pride as they have been excitedly sharing this video of the superstar attending Raaj Gupta’s sister marriage ceremony. The said ceremony was expected to be held in suburban Mumbai as per the posts shared by Gupta on Instagram. Fan clubs of SRK went on to share the video of the same on this social media platform as many others commented on it calling it a humble nature of the actor.

Coming to the video, needless to say, Raaj Gupta was thrilled to have Shah Rukh Khan at the venue and greeted the superstar warmly with a hug. While the crowd at the wedding was left dumbstruck when they saw the superstar, Khan made his way to the stage as he greeted both the bride and the groom and gave them his best wishes. Here’s a sneak peek into the video:

On the work front, Shah Rukh Khan is yet to make an announcement about his forthcoming Bollywood films after Zero that hit the big screens in December 2018.

Also Read: This old video of Shah Rukh Khan speaking about India is heart-touching and relevant even today!