Yesterday’s Weekend Ka Vaar episode on Bigg Boss 14 dealth with Rahul Vaidya’s comment on nepotism related to Jaan Kumar Sanu. Host Salman Khan did not hesitate in putting forth his argument and putting an end to the nepotism debate that has been going on for the past few months. Rahul Vaidya had nominated Jana Kumar Sanu citing the reason that he hates nepotism. Salman Khan asked Rahul Vaidya, “Is it wrong to take help from my own father?” 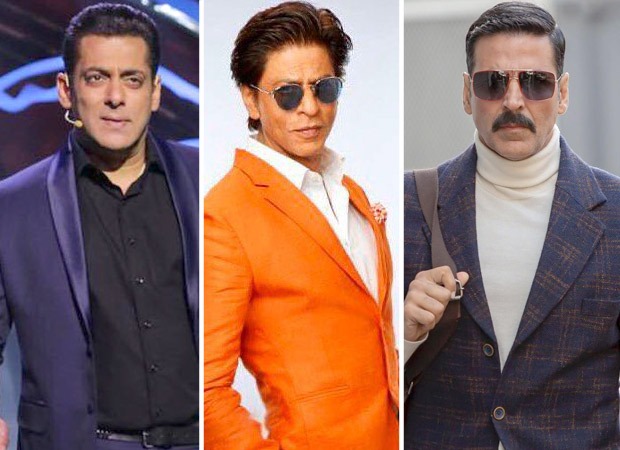 He then gave a few examples from the industry. He took Sanjay Dutt, Sunny Deol, and Rishi Kapoor’s name and said that they were launched by their fathers but they made it because they were loved by the audience, he further asked, “Inhone galat kiya?” Salman Khan also took Ajay Devgn’s name and said that his father was an action director who later went on to become a director. Despite that, Ajay is one of the biggest stars in the industry.

Salman Khan also cited the example of a grocer who will only let his son handle his shop after him without a doubt.