On the occasion of Eid, Arbaaz Khan dropped the first episode of his chat show Pinch season 2. He kick-started the season with none other than Bollywood’s Megastar Salman Khan. QuickHeal Pinch by Arbaaz Khan Season 2 is the newest addition to 2019’s chat show that targets trollers and spreads awareness about cyber-bullying by inviting celebrities as guests on the show. 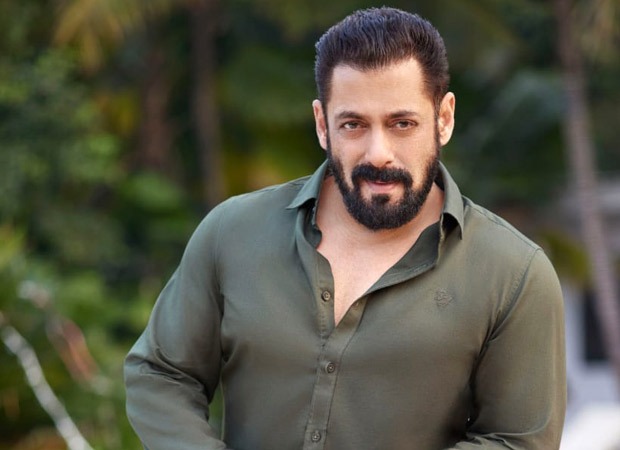 On the show, Arbaaz Khan made him confront his tellers and naysayers on social media and Salman perfectly responded to all the trollers and bizarre comments on him. On the show, when Arbaaz asked him about stars being perceived as role models and expected to be on their best behaviour, Salman said, "Earlier we used to drink in the open and now when the camera is on you, you hide the glass. People used to smoke during interviews now even that is gone. The cigarette looks cool in your hand as a hero but you don’t want to encourage the younger generation to start smoking."

Recently, several people on social media have trolled actors and other celebrities for not speaking up for matters concerning the nation. When Arbaaz asked Salman Khan if it is a social and moral responsibility of actors to have an opinion and express it on serious matters, the actor said, "It is dependent upon the intention. There is for and against for every problem. If you talk in favour of the ‘for’, ‘against’ will be behind you and if you talk ‘against’, ‘for’ will be behind you. It is better to escape from all this. But if it is about a very important thing and a matter of life and death or about a really wrong thing then it is your moral duty and you need to talk about it. Till the time you are not directly in that political scenario, you are not actually aware of the things going on behind. Earlier it was okay to say no comments. Today, if you say no comment, people make a topic out of that. There are comments on ‘No comments’ as well."

ALSO READ: Salman Khan hits the gym to pump up his muscles for Tiger 3, watch video