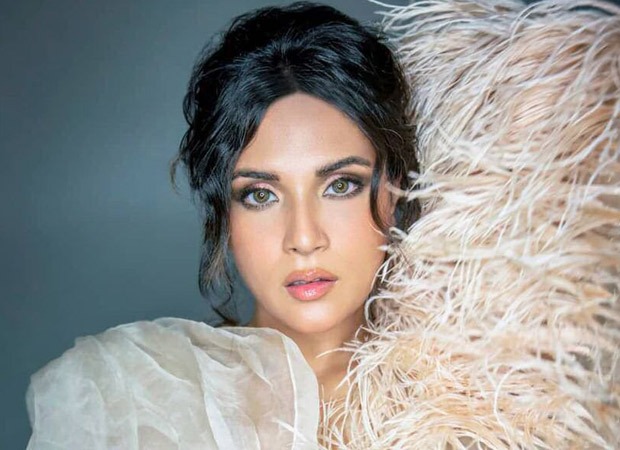 The actress recently reshared a video of her dancing to “Saiyan Jhuthon Ka Bada Sartaj Nikla” from the movie Do Ankhen Barah Haath directed by V. Shantaram. She beautifully played with her expressions and hand movements on a black and white background. She is seen sporting jewelry matching to the 50's era. Sharing the video on Twitter she wrote," Re-sharing on public demand. Song - सैयाँ झूठों का बड़ा सरताज निकला, Film - दो आँखें बारह हाथ, Director - V Shantaram Enjai".

Richa Chadha and her boyfriend actor Ali Fazal were in the news as they launched their first home production with a film named Girls Will Be Girls. The couple is in a steady relationship and is also planning to tie the knot soon. The duo has also been vocal about their relationship and never denied being madly in love. Richa Chadha will next star in Tigmanshu Dhulia's web series opposite Pratik Gandhi, Ali Fazal will be next seen in Tasveer, Mirzapur 3, Death on the Nile, and Fukrey 3 with girlfriend Richa Chadha.

Also Read: Richa Chadha and Ali Fazal shoot a teaser for their debut production film Girls Will Be Girls in Dehradun