Last Updated 01.12.2022 | 11:48 AM IST
feedback language
follow us on
Bollywood Hungama » News » Bollywood Features News » Sajid Khan talks about working on Radhe without Wajid and how Salman Khan told him not to worry

Salman Khan starrer Radhe – Your Most Wanted Bhai is all set to make a massive theatrical release this Eid. While the movie was delayed due to the pandemic, Salman Khan has kept his promise to the fans and theatre owners. With music done by three composers including Sajid – Wajid, the former remembered his late brother, who passed away in June last year. 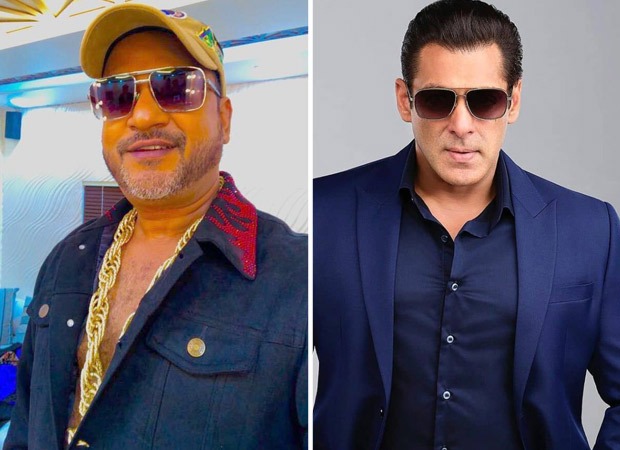 Talking about working on a project without Wajid for the first time, Sajid said that it was an entirely different experience for him. He composed three songs in the film and has already called the album a super hit. Sajid also said how Salman Khan wrapped his arm around Sajid’s shoulder and told him not to worry about anything. While Wajid handled the investments and deals, he became wildly popular as the face of the music composer duo.

Also Read: SCOOP: Not just theatres, watch Salman Khan’s Radhe on Zee Plex and TV for Rs. 299 in over 50 countries