Saif Ali Khan is a celebrated actor. Even though he has seen many ups and downs in his career, his performances have always been appreciated. Saif Ali Khan, in 2010, was felicitated with Padma Shri which is the fourth high civilian award. But when a troll asked him if he had bought the award, this was his reaction. 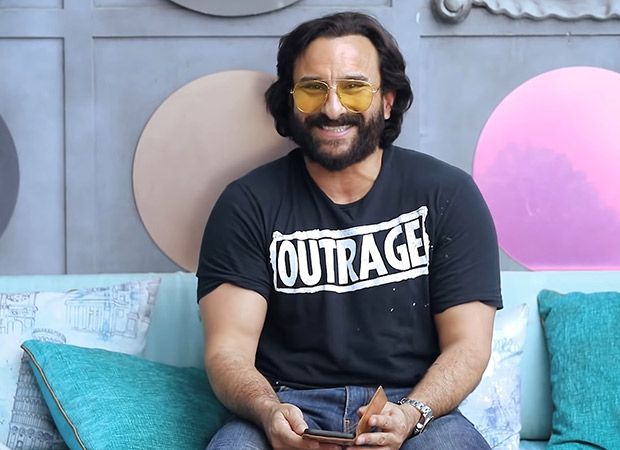 Saif Ali Khan was the latest guest on Arbaaz Khan's show Pinch where he reacted to the troll. He was reading a lot of mean comments when this popped up. He said, “I'm afraid that is not possible. It's a bit beyond me to bribe the Indian government. You will have to ask more senior people.”

Saif did admit that he had considered returning it as he thought there were others who were more deserving than him. “I thought I don't want to accept it, because it's very... There are people in this industry who deserve it so much more than me. There were so many senior actors who hadn't got one and it was very embarrassing. Of course, there are some people who have it, who I feel deserve it less than me also. But we won't get into that,” he said.

"I wanted to give it back. I didn't want to accept it. My father said to me, 'I don't think you are in a position to refuse the Indian government.' So I said okay and I very happily took it," he said.

"I look at it in a way that I hope in time...cause I'm not done yet and I'm enjoying acting... I hope in time, when I look back and people look at it, they will say, 'Okay, I think he deserves an honour for the work he has done,'" he added.

On the work front, Saif Ali Khan has a couple of films including Jawaani Jaaneman, Tanhaji - The Unsung Warrior and Hunter.

ALSO READ: Saif Ali Khan responds to these social media trolls like a BOSS on this Arbaaz Khan chat show