Amitabh Bachchan, last week, began shooting for his next thriller Chehre. The film will also star Emraan Hashmi alongside Big B. As the first look of the actor was unveiled earlier this week, he shared another photo of his character from the film. He also took to his blog to talk about his pain. 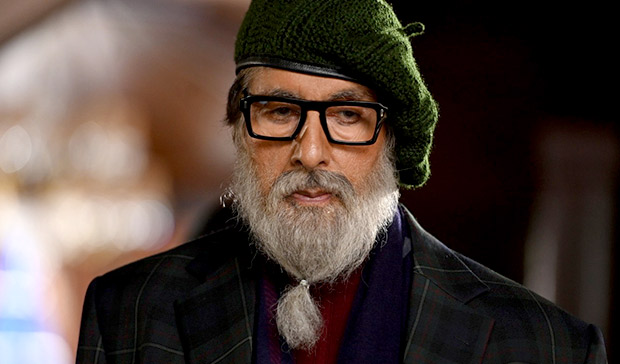 Earlier this month, Amitabh Bachchan had cancelled his Sunday darshan where he greets the fans outside his residence in Mumbai. It was due to his health. Talking about his pain on his blog, the actor wrote, “look here Mr Pain, if you don’t repair there shall be consequences where the repair shall shift to you .. I can do that .. please do not take it lightly and laugh it off .. I shall do it .. hehahaa .. there were some threatening murmurs .. but finally a treaty seemed to have been negotiated .. it has not seen the signing .. but I do believe a beginning has been made.” 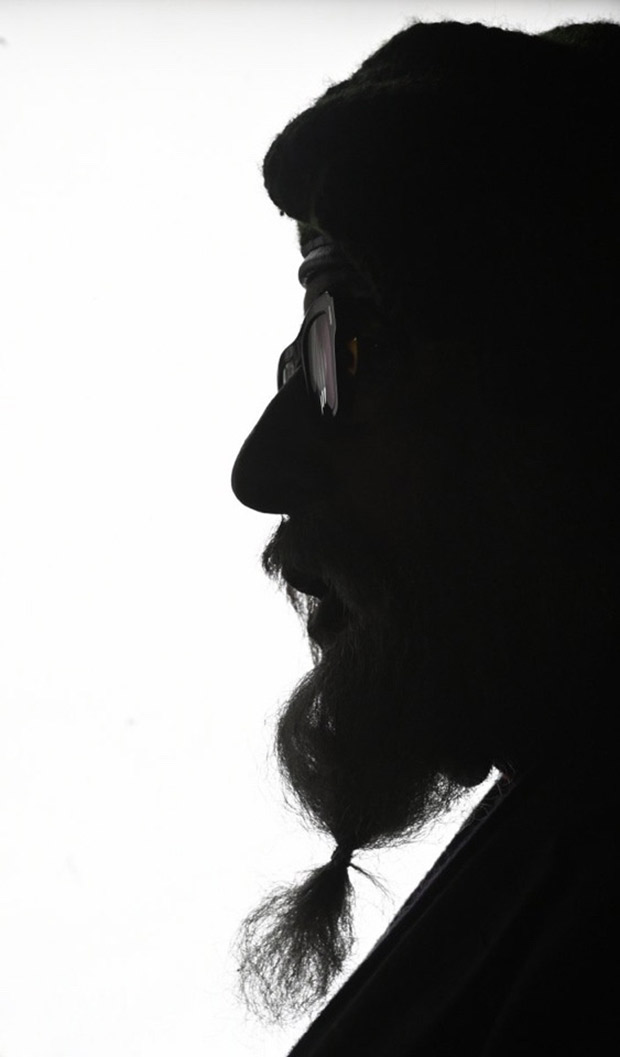 “Yes indeed .. time to depart for the long drive and prep for the scenes to follow for ‘Chehre’ .. The delay for the post is largely the responsibility of that determined intent to fix the pain through other means .. To face and challenge it .. give it competition .. give it an alternative .. start another front as in a War .. That is what was done .. it took time and effort, but I think until challenged it shall dominate .. domination is good from the good .. from the oppressor it needs equal and opposite oppression .. Which is what I did .. sat down in a calm resolve and talked to it in tones that it seemed to understand,” he added

Amitabh Bachchan and Emraan Hashmi are coming together for the first time in Rumi Jaffrey’s mystery thriller Chehre. The film is being produced by Anand Pandit Motion Pictures and Saraswati Entertainment Pvt Ltd and will release on February 21, 2020.