We all know that Saif Ali Khan has a great sense of humour and we have got a glimpse on screen as well as on stage. The actor, who is also the Nawab of Pataudi, recently appeared on a show which is hosted by Arbaaz Khan. The show titled Pinch that has also hosted his wife Kareena Kapoor Khan, talks about the pros and cons of social media where the celebs are also seen reacting to trolls. Amongst them was Saif who was more than happy to crack some interesting quick wits as he responded to trolls and questions about his wife and son Taimur Ali Khan. 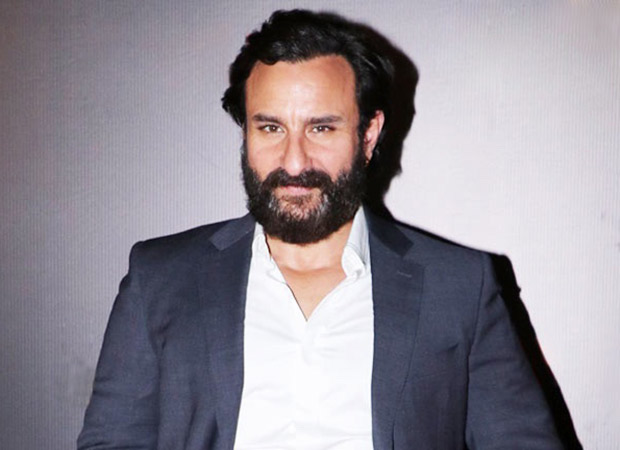 The promo of Pinch featuring Saif Ali Khan sees the actor in his elements as he responds to some questions in a funny manner that even leaves host Arbaaz Khan is splits! One of them called him as someone who is ‘clinging to hukumat [rule]’ and the actor responded to it saying, “I don’t want to be a Nawab, I prefer eating Kebab.”

Another question was if he feels the need to reply to messages immediately. While he agreed that he used to do, he later replied that now people don’t do it so he doesn’t feel the need to either! Isn’t Nawab of Pataudi truly savage when it comes to trolls?

On the film front, Saif Ali Khan has already shot for Navdeep Singh’s period film Hunter and the next season of Sacred Games 2 is all set to release on Netflix soon. Besides that, the actor will be seen in Taanaji - The Unsung Hero alongside Ajay Devgn and he has also come on board for a film titled Jawani Jaaneman. The actor also has Go Goa Gone 2 in the pipeline.

Also Read: Saif Ali Khan opens up on the success of Sacred Games