Ranveer Singh is all set to work with Taimur Ali Khan’s mommy Kareena Kapoor Khan but he is waiting for the time when he would star with the smallest Nawab! Yes, that's right. On Koffee With Karan episode he was asked who is the Khan he would like to work with in near future and he was asked to pic only one name. Obviously, flamboyant that he is Ranveer wanted to evade the answer and he did it in style, alright! He said he wants to choose a Khan who is perhaps more powerful than Salman Khan, Shah Rukh Khan and Aamir Khan put together! Yeah, he is none other than Taimur Ali Khan. He already is a celebrity and has a mass following which will make even a superstar feel envious and insecure. Ranveer said he wanted to essay a role of Taimur's dad in the future. 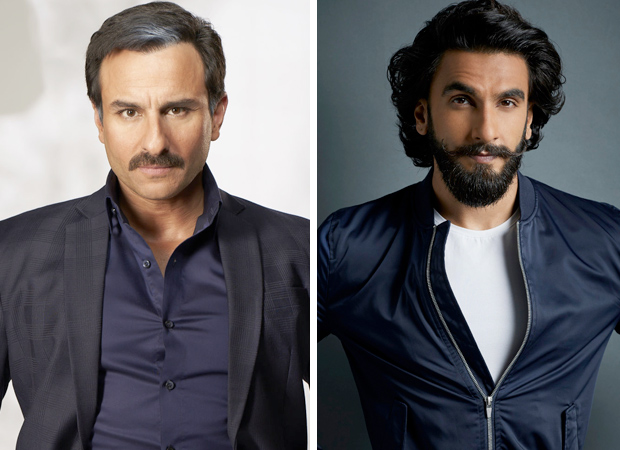 Not just Taimur, he made a big revelation about his sister as well. The Simmba star said that his co-star Sara Ali Khan totally loves to narrate made up stories and he would never believe her. Of course knowing Ranveer he said it as a joke but we want to know what Sara thinks about it. She will sip her first mug of steamy Koffee with her dad Saif on the couch. It will be sure interesting to get her reaction on this and Saif's titbit on Ranveer's comment about playing Taimur's dad!

Yesterday, Akshay Kumar and Ranveer Singh lightened up the couch with their madcap comedy and craziness. Next up is Aamir Khan.