Ranveer Singh has always gone the distance to voice his opinion on social causes in his own, unique way. Ranveer, who has shot an incredibly hot cover for Vogue India with international supermodel Sara Sampaio, has also cheered for the dilution of article 377 of the Indian Penal Code which decriminalised homosexuality. 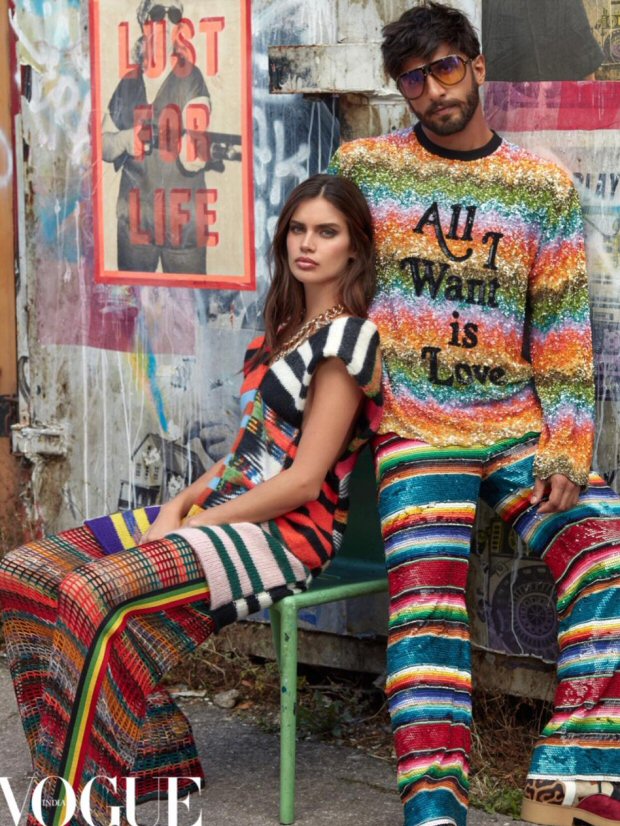 “Ranveer is seen saluting this landmark judgement. He is sporting the pride colours and wearing a T-shirt that reads ‘All I Want is Love’. Sara has also joined Ranveer in cheering the verdict that was hugely lauded by India and the world as a progressive step towards ensuring equality,” says a source close to the production of this cover. 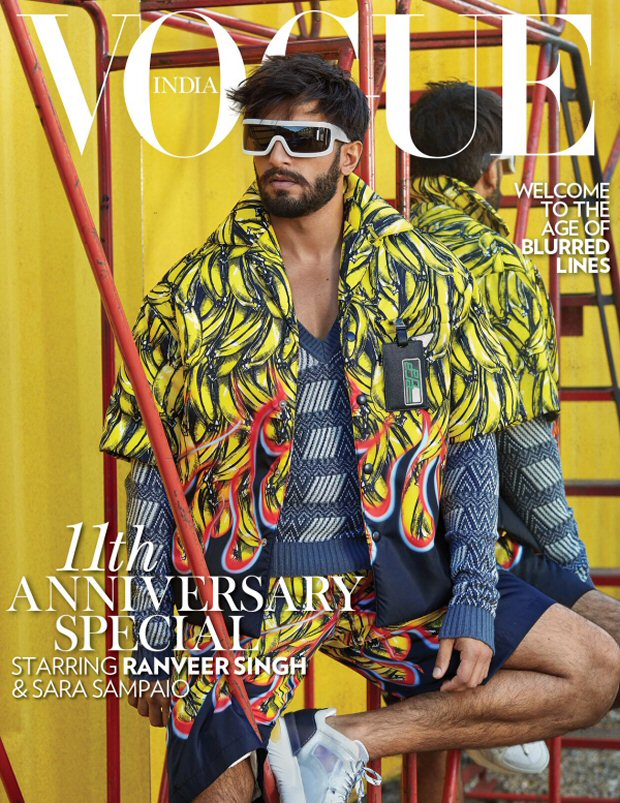 On the work front, Ranveer Singh is completing Simmba in full swing. Reliance Entertainment presents, Rohit Shetty Picturez and Dharma Productions, Simmba stars Sara Ali Khan, Sonu Sood and Ashutosh Rana. The film is slated to release worldwide on December 28, 2018. He will be next seen in Gully Boy alongside Alia Bhatt. Directed by Zoya Akhtar, the film is scheduled to release on Valentine’s Day next year. He is also set to star as former Indian Captain Kapil Dev in Kabir Khan‘s ’83.