Sadia Khateeb made her acting debut with Vidhu Vinod Chopra's big film Shikara in the year 2020 alongside Aadil Khan. The film is based on the love story of a Kashmiri Pandit couple Shanti and Shiv Dhar at the peak of insurgency in Jammu and Kashmir during the 1990s and the subsequent exodus of Kashmiri Pandits from the Kashmir Valley. The actress had visited nearly every camp in Jammu to understand the situation of Kashmiri Pandits. 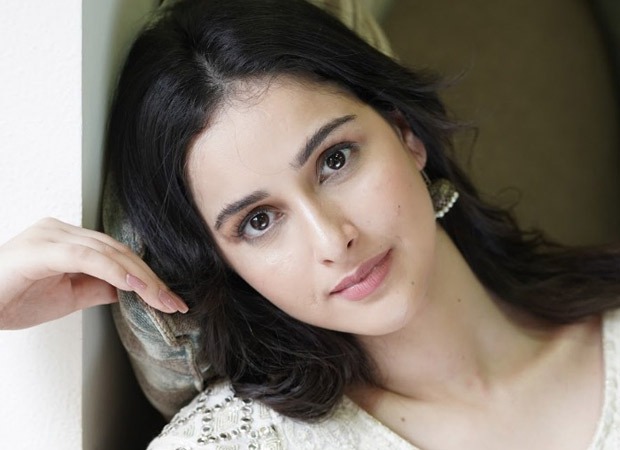 Now, Sadia Khateeb has been roped in for Akshay Kumar's next film Raksha Bandhan which will be directed by Aanand L Rai. Sadia Khateeb finally made a mark for herself in the industry after years of long hustle and struggle.

On the work front, Sadia Khateeb has played a worth watching role in Shikara for which she was also awarded the Best Debutant Actress. The film was directed by Vidhu Vinod Chopra and now she will be seen in Raksha Bandhan alongside Akshay Kumar playing the role of his sister. She has several projects in the pipeline which will be announced soon.