This year's McDonald's Super Bowl ad was voiced secretly by none other than Ryan Reynolds. The fast- food tycoon underlined a commonality "Uhhhh," people unconsciously say in the moment of indecision — when they pull up to the drive-through or walk into the restaurant and are asked for their order. 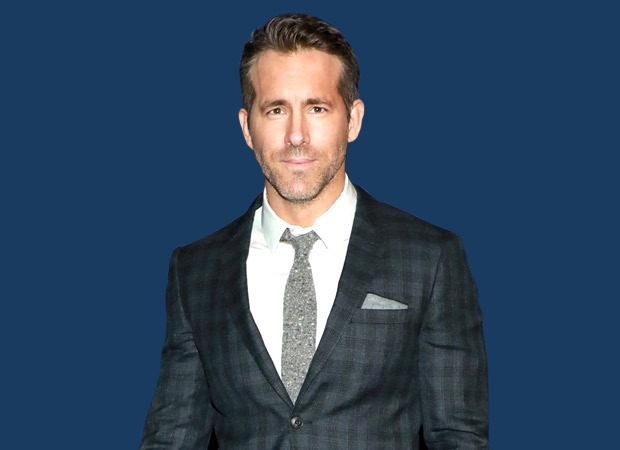 The McDonald's as featured various celebrities. In addition to regular customers, the commercial featured rapper Kanye West and Twitch streamer Edwin Castro. McDonald's even invoked one of its classic mascot characters, the purple Grimace. Though Grimace only said the same "uhhh" as everyone else in the ad, that voice was provided by another celebrity: None other than Ryan Reynolds.

Reynolds confirmed his blink-and-you'll-miss-it role via a Twitter interaction with his alcohol brand, American Aviation Gin, and McDonald's. The voice of Grimace sounds oddly familiar. Did @McDonalds hire a certain Canadian drink-slinging McRiblet?" The American Aviation Gin account tweeted in response to the ad being posted on Twitter. "It's called range," Reynolds said in response to both.

On the work front, in 2021, Reynolds starred in three films, Hitman's Wife's Bodyguard, a science fiction action comedy Free Guy, and with Dwayne Johnson and Gal Gadot in Netflix's thriller Red Notice. In October 2021, Reynolds announced he was taking "a little sabbatical" from his work after the production of Spirited.