It was a reunion of original X-Men cast Hugh Jackman, Halle Berry, Patrick Stewart, and Famke Jansson during Global Goal: Unite for Our Future on June 27. As the cast reminisced about their good old times, a special guest crashed their virtual reunion. It was none other than Deadpool actor Ryan Reynolds. 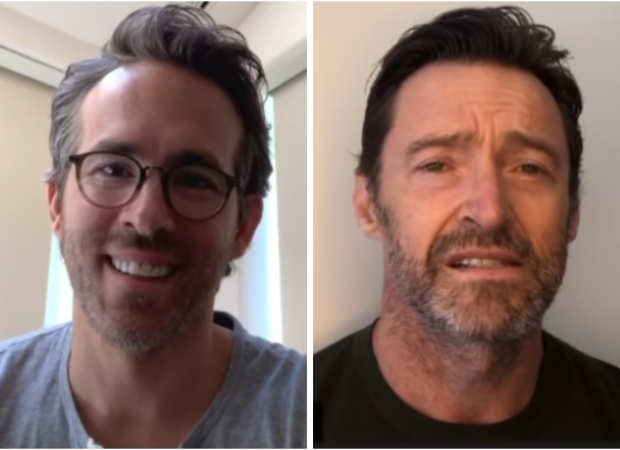 “Honestly it’s kind of surreal you guys, I can’t believe it’s been 20 years since the first X-Men movie,” Hugh Jackman said before Ryan just joined the reunion. “Ryan, the cast and I were all just reminiscing about the movie that we’re in together,” Hugh said to Ryan.

For unversed, Ryan Reynolds appeared in 2009’s X-Men Origins: Wolverine and not he original X-Men movie in 2000.

Ryan admitted that he invited some of the other stars too to the reunion. X-Men: Dark Phoenix stars Sophie Turner and James McAvoy appeared on the reunion for a brief moment as Sophie joked, “Oh sorry, I actually thought this was a Game of Thrones reunion. Bye!”

“I actually have a James Bond reunion Zoom now,” Famke Jansson left the conversation. Halle responded, “Oh God me too,” as she signed off.

At the end, only Ryan and Hugh were left. “Just you and me Logan, you know what that makes this a reunion for?”