The latest Akshay Kumar release Kesari is doing fair business at the box office and has crossed the Rs. 100 crore mark in the extended first week. However, a lot more was expected from this grand period drama, produced by Karan Johar. The hope was that finally, this talented actor will have a film in the coveted Rs. 200 crore club, where he hasn’t been able to enter till now. Unfortunately, with Kesari underperforming, the actor has once again missed the boat. And this is quite unfortunate, considering that younger actors like Ranbir Kapoor and Ranveer Singh have made it to this club, with Ranbir going beyond to the Rs. 300 crore club, Recently, even a few films old actor, Vicky Kaushal, got entry into this club after the blockbuster success of his film Uri – The Surgical Strike! Akshay Kumar, on the other hand, does entertaining and even patriotic films. Most of his films are festive releases. Yet, his films lose steam after a point. Even the ambitious sci-fi film 2.0 finished at Rs. 189.55 crore! 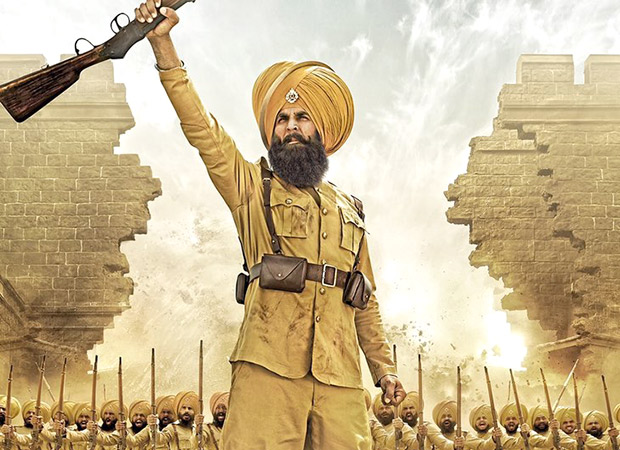 We asked trade experts to give their views on this topic. Both Akshaye Rathi, film exhibitor and distributor, and Girish Johar, film trade and business analyst, had a similar perspective. Akshaye Rathi said, “He’s the Jeetendra of present-day. If you can’t be a Bachchan, at least be a Jeetendra who used to give multiple films a year and each one of them had a great ROI. Agreed that Akshay doesn’t have a Rs. 200 or 300 crore grosser. But tell me one actor who has given 3-4 films every year and each one of them has done a business of nearly Rs. 90-100 crore!”

If Akshaye Rathi compares him to Jeetendra, Girish Johar draws parallels with cricketer Rahul Dravid by asserting, “Akshay Kumar, to me, is a consistent star who is giving back-to-back regular box office centuries. He’s like Rahul Dravid, who stays there like a wall, does his 100 or 130 and hangs in there. If he’s doing 3-4 films a year, it means he’s clocking Rs. 350-400 crore any which ways.”

Trade analyst Taran Adarsh meanwhile states, “He’s quite a hard working person and producers would surely vouch for that. He’s also doing different kind of films. Some feel that having 3-4 films in a year curtails growth but I don’t agree as he spaces out his releases well. I can just blame it on luck I guess. The word of mouth of Kesari is very positive but it hasn’t converted into footfalls.” 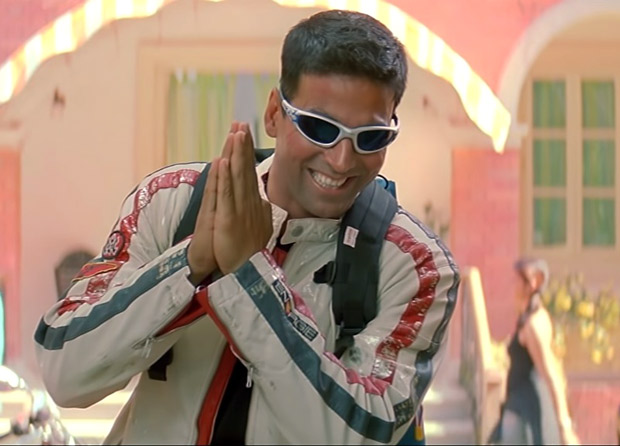 But trade analyst Atul Mohan argues that Akshay has repeatedly used the patriotism and social drama formula and audiences want to see something different. He reasons, “His last 5-6 films have been just on one track. Most of them have been serious, social films with a tinge of nationalism. As a result, the collections also get stagnant. You need to give variety to viewers and I feel that’s one of the biggest reasons. Of course, his performances are exemplary.” He also points out that he needs to appeal to the younger audiences in a large way. He reminds, “In Mujhse Shaadi Karogi [2004], more than Salman Khan, Akshay Kumar’s character was appreciated. His mannerisms and body language were copied by the youth then and it had become a rage.”

Girish Johar also makes another point, “His films do come on holidays but the rush of releases in the following weeks also affects the chances. This week for instance, Junglee, Notebook and two decent-sized Hollywood releases will hit screens and it does make an impact.”

The hope is that Akshay Kumar would manage to give a Rs. 200 crore grosser in a year or two. Out of his 4 upcoming films, 2 of them – Housefull 4 and Sooryavanshi – seem like potential blockbusters. So which film out of these will get Akshay into the coveted club? Akshaye Rathi predicts, “Sooryavanshi is a sure-shot Rs. 200 crore grosser though I am not saying his other films can’t do that kind of business.” Atul Mohan echoes similar views, “Sooryavanshi will be his first Rs. 200 crore grosser, though even Housefull 4 has chances.” Girish Johar places his bets on both films, “Both movies have the potential. Sooryavanshi is arriving on Eid and since it’s directed by Rohit Shetty, it will be a hardcore commercial flick. Housefull 4 is coming on Diwali and would be a madcap comic caper.” Lastly, Taran Adarsh asserts, “No one can predict anything.”

Notwithstanding the lack of a Rs. 200 crore grosser in Akshay’s report card, the trade also feels that he’ll continue to be the darling of producers, distributors and viewers alike. Akshaye Rathi explains in detail, “If he has 4 releases in a year, it means he is finishing 4 films in a year. It also means that he is finishing the shoot of each film in 1 ½ month or max 2 months. So the costs of his films are very controlled. He’s keeping the budget of his films in check by working very efficiently and thereby also ensuring profitability. Rather than putting the burden of his fee on the film, he’s taking a big chunk in the profits. Now this is a fantastic business model, boss! A lot of young actors need to follow his footsteps but unfortunately, a lot of them are suffering from a condition which I call the ‘Aamir Khan syndrome’! They feel that they need to spend two years on a film and dabble into all aspects of filmmaking. But what they lack is the brain that Mr Aamir Khan has. So these actors, who have age on their side, should try to understand that this is not the time when you try to become a limited edition performer. That will kill your potential as a star. This is the time to become a star, not to behave like one. That’s why I feel that these actors should learn from Akshay Kumar and idolize his sense of business.”

Girish Johar has the last word as he brings to everyone’s notice that at least his films will do around Rs. 100 crore business and not many A-listers can boast of this feat. “Apart from Sooryavanshi and Housefull 4, his other two films Good News and Mission Mangal have the chances of doing a business of around Rs. 100 crore. And that’s great as in today’s times, it’s difficult for anyone to predict if a film has the potential to get into the Rs. 100 crore club. But in case of Akshay, that’s not the case,” he signs off.