25 years after Roop Ki Rani Choron Ka Raja was released, Satish Kaushik wrote an emotional post taking blame for its failure which was the reason why Boney Kapoor went bankrupt and Sridevi had to sell a lot of her assets to help her husband clear her debts. Satish Kaushik took over as the director of the movie after it was delayed and Boney left it mid-way. Though extravagant with high end action sequences, the movie did not do well on the box office but there is a lot of interesting trivia associated with it. 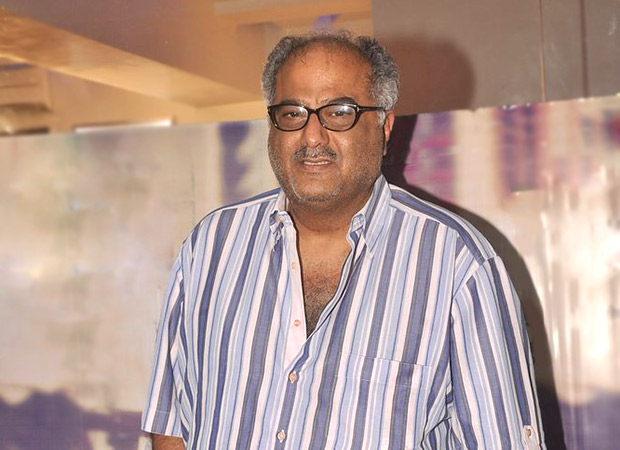 Did you know? It is the only movie during the early nineties that was made on a budget of whooping Rs 10 crore while the other movies at that time were made at a shoestring budget of Rs 2-3 crore. Another interesting thing to note is that Boney did not spare any expense to make sure that the film is presented well and its production quality is top notch. He tied up with the number one magazine at that time and distributed free audio cassettes with every copy. He also tied up with brands and merchandised the movie on a massive scale. There were about nine different products like water bottles, dolls and other consumer goods with the movie logo and branding. This was totally unheard of during that time. Moreover, the premier invite of the film came as a fancy key. It read, “This is your key to the most awaited, most glamorous, most exciting event of the decade.” The seat numbers too were attached to the back of the key. Too bad the film flopped but Anil Kapoor’s action helicopter scene and Sridevi’s acting stood out.

Also, interestingly the film also had AK Hangal in it but his parts were chopped off from the movie and the scene in which he is seen, his face is not visible. Shiv Sena, which in its full glory, had branded Hangal as their number one enemy as he had participated in the Pakistan Day celebrations in Mumbai after the Hindu-Muslim riots. Hence to avoid political trouble, Boney made sure Hangal’s name was out from the credits of the film and his presence in the movie was not too obvious.

Boney immediately produced Prem which was a debut film of Tabu after Roop Ki Rani Choron Ka Raja. The film starring Sanjay Kapoor too tanked at the box office.