From tackling local shut down to certain legal implications, it seems Manmarziyaan had to overcome its own share of obstacles during their Kashmir schedule. The team of the Anurag Kashyap directorial was in a bid to capture the beautiful locales of the valley for their romantic drama. But the short schedule turned out to be much more dramatic as the team had to tackle some unexpected issues. 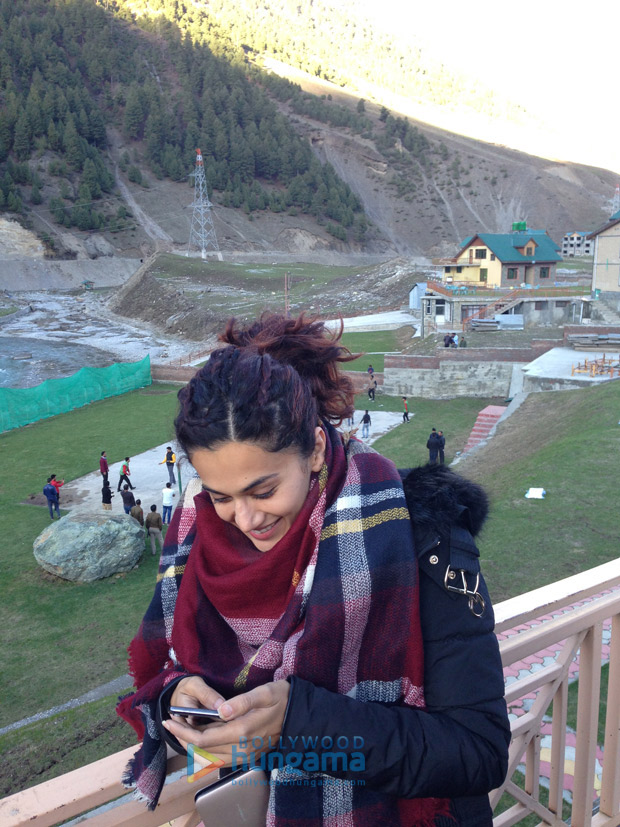 Taapsee Pannu had kicked off her Kashmir schedule before her other co-stars. Abhishek Bachchan was expected to join the actress on April 13 but his schedule turned upside down due to a shut down. According to media reports, on the day Abhishek Bachchan landed, the separatists called for a shut down over the death of protestors in the clashes in Srinagar Lok Sabha constituency. This resulted in his arrival to be delayed. The actor had to wait back at the airport lounge until the unrest dies down and he was later taken to the location – Sonamarg with heavy security around. 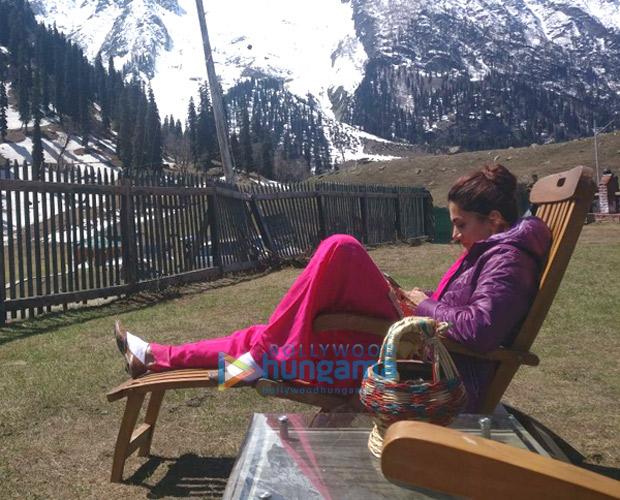 Yet another hassle they faced was in the Thajiwas area where Taapsee and Abhishek were shooting. Reports suggest that the team invited the wrath of local tour guides as they protested over the using of vans and other automobiles which are banned in the area. According to the order passed by the J&K court, the Sonamarg Development Authority in 2017 banned any vehicular movement on the Sonamarg-Thajiwas road. The reason was to protect the beauty of the location as the greenery was diminishing owing to the kind of pollution and heavy mass of black carbon that were created by the vehicles. 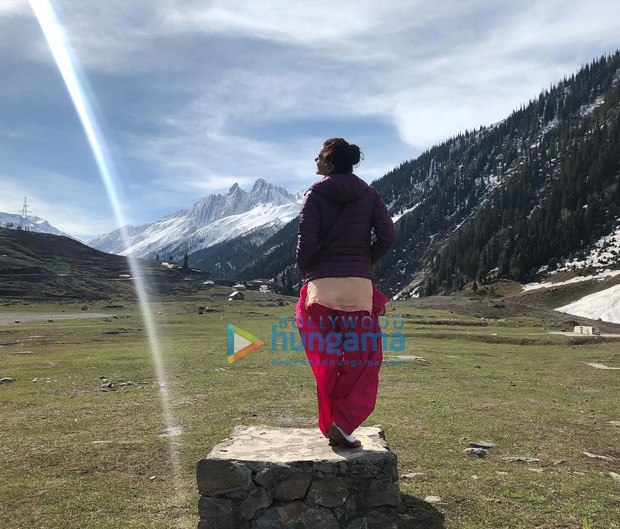 Despite all these issues, Taapsee Pannu returned to Mumbai today after wrapping up the complete shoot in the valley. In fact, the thrilled actress only has praises to describe about her shoot experience in Kashmir. While she considered Sonamarg to be one of the safest places in the location, she also expressed her desire to return to it for skiing. Considering their tight schedule, the actress revealed that she could barely find time for other activities.

Speaking about her experience, Taapsee said, "I have only heard from people how beautiful Kashmir is but never got a chance to go there. Even though I detest cold weather I really had a great time on this place which is rightfully called the ‘paradise on Earth’. We only shot there for 3 days there but marked the end of shoot for Manmarziyaan and what better way than to call it a wrap other than the beautiful Sonamarg.”