The much-awaited trailer of R Madhavan’s Rocketry: The Nambi Effect is here. The multi-faceted actor stars in the titular role in the film which is based on the life of Nambi Narayanan, a former scientist and aerospace engineer of the Indian Space Research Organisation who was caught in a spy scandal. 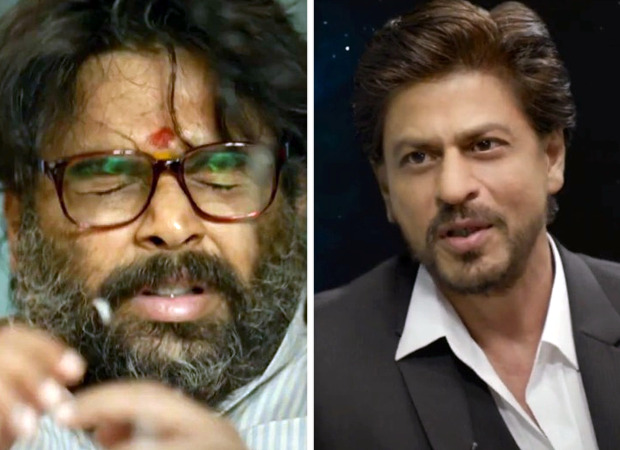 Rocketry- The Nambi Effect Trailer: R Madhavan gets into the skin of Nambi Narayanan; Shah Rukh Khan makes an appearance

The film marks Madhavan’s debut as a director. Apart from donning the hat of an actor and a director, he has written and produced the project. The trailer gives a glimpse at the tumultous life of Nambi Narayanan. The trailer begins with Shah Rukh Khan, who essays the role of a journalist interviewing Madhavan's character Nambi Narayanan. We are then taken into the world of Narayanan from his youth to his old age.

Rocketry: The Nambi Effect will be simultaneously released in six languages, Hindi, English, Tamil, Kannada, Telugu and Malayalam. The film is directed and written by R Madhavan and presented by Tricolour Films and Varghese Moolan Pictures. Tricolour Films has also produced the project.