R Madhavan starrer Rocketry: The Nambi Effect is one of the most anticipated films. The actor will also be making his directorial debut with the film. The film is based on the infamous 1994 espionage case involving scientist Nambi Narayanan. On Friday, the actor took to his Twitter handle to do a question and answer session. Several of his fans asked for an update on the movie and he responded to a few of them. 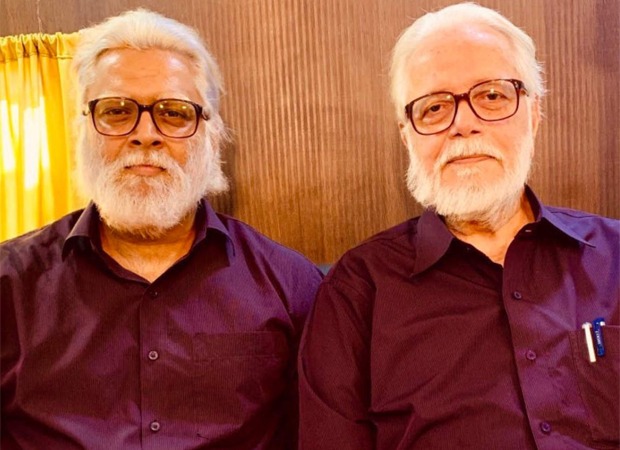 A twitter user asked R Madhavan when can they expect the film to release in the theatres, the actor said, "Won't disappoint you my bro."

Won’t disappoint you my bro. https://t.co/bqMPXDrbBI

Another fan asked if Tamil star Suriya will be doing a cameo in the film. Responding to the user, Madhavan shared a couple of wink emojis, leaving the audience to guess. Meanwhile, actor Shah Rukh Khan  who has not been seen on screen after the release of his film Zero in 2018 will be making a cameo appearance as a journalist in the movie.

Another Twitter user asked what according to him is his best performance till date and Madhavan named Rocketry.

For those who don’t know, Nambi Narayanan who was in-charge of the cryogenics department at ISRO was accused of selling some vital secrets related to Indian space technology to Pakistan. While he faced imprisonment for 50 days along with four other fellow scientists, in 1998 the CBI acquitted Narayanan of the accusations. However, his legal battle continued for being wrongly framed in the case with false charges and in 2017 when Madhavan announced the film based on this case, a lot more focus shifted on the man. Though the people belonging to the state of Kerala were aware of Mr Narayanan and his achievements, with the announcement of the film it has created more curiosity and awareness about his life and achievements.

ALSO READ: R Madhavan replies to fans who called his film Nishabdham a ‘blunder’ and ‘unconvincing’