Joe Russo and Anthony Russo, collectively known as the Russo Brothers, are majorly known for making Marvel superhero films, especially Avengers: Infinity War (2018) and Avengers: Endgame (2019). Avengers: Endgame takes the cake thanks to its spectacular climax wherein all the Marvel superheroes come together to fight it out with Thanos. Iron Man (played by Robert Downey Jr) making the final attack and proclaiming “I Am Iron Man” is one of the greatest scenes of all time. Interestingly, the same dialogue was uttered in Iron Man (2008), the first film in the Marvel Cinematic Universe. The way the Russo Brothers did a life-comes-full-circle strategy was quite appreciated. 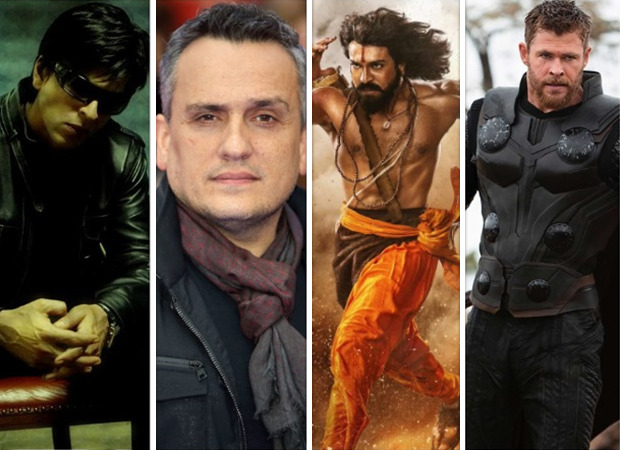 Recently, Joe Russo and Anthony Russo, who were in Mumbai, were asked about it. To which Anthony said, “We didn’t direct the original Iron Man movie. We saw that movie in the theatre. It was made by Jon Favreau, a favourite director of ours. At the end of the movie, we were like ‘Damn, we wish we had done this movie’, as it was so good. We were able to carry forward that work that Jon created with Robert Downey Jr many years later and many films later and it found a way. And that’s a part of our storytelling.”

He added, “We never sat down and talked with Jon Favreau about that moment. That moment just stayed with us, and we thought of it when we were (discussing) how do we end the narrative of Iron Man.”

Anthony Russo then shared an interesting trivia, “A special part of that story is the editor that we worked with, his name is Jeffrey Ford. He edited the original Iron Man movie as well. We didn’t originally shoot the ‘I Am Iron Man’ line. When we were cutting the scene, we weren’t satisfied with the final moment that Robert did. We tried some lines and we also tried it with no lines. Nothing was really working for us.” 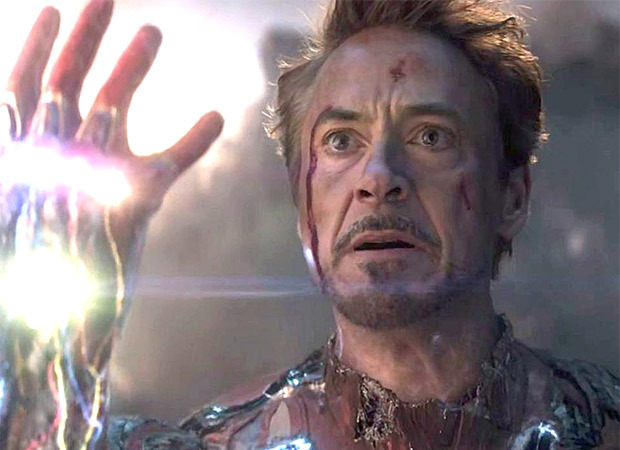 Anthony continued, “One day, just the three of us were sitting – I, Joe and Jeffrey Ford – in the edit room. He said, ‘How about the line, I Am Iron Man’? There it was. The moment was like electric. That’s how it ended up in the movie. It’s a beautiful example of collaborative storytelling.”

Joe Russo was asked about the craziest reaction he had seen of his film in India, and he narrated, “There are a lot of these fan videos going around of people’s reaction in movie theatres during Avengers: Infinity War and Avengers: Endgame. There’s a reaction video of a theatre here (in India) to Thor’s arrival in Avengers: Infinity War. It was unlike anything I have ever seen. You couldn’t even hear what was going on in the film! I played it for Chris Hemsworth (who played Thor). He had tears in his eyes.”

Russo Brothers are known for their love for action. Which is their favourite Indian action film? Joe Russo answered that it’s S S Rajamouli’s latest film RRR (2022). He said, “I know it’s big at the moment because of Netflix. RRR is a very good movie. It is an epic film with strong themes, great visuals and a fine story of brotherhood.” 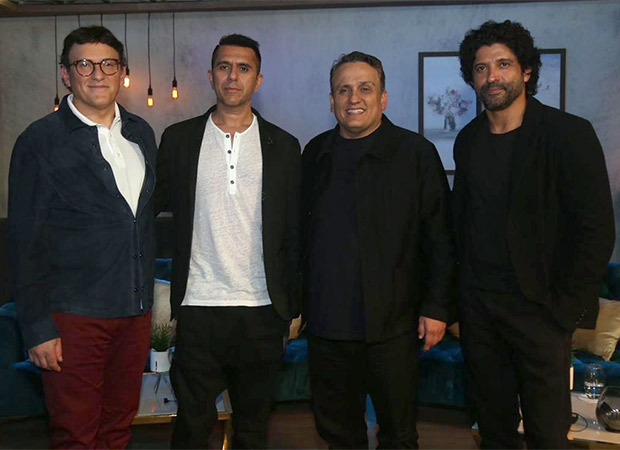 Farhan Akhtar and Ritesh Sidhwani were also a part of this discussion. Ritesh was asked about Don 3 and whether it can have a Western actor playing the villain. The first two parts, starring Shah Rukh Khan, were quite popular. A lot of reports are coming in that Don 3 is finally being made.

However, Ritesh stated, “I think we should talk about Don 3 when we are ready to talk about it. That’s the standard line for any question about Don 3!” Regarding the bit about having a Western antagonist, Ritesh assured that one day, it will be possible. “We would come there, trust me,” he said.