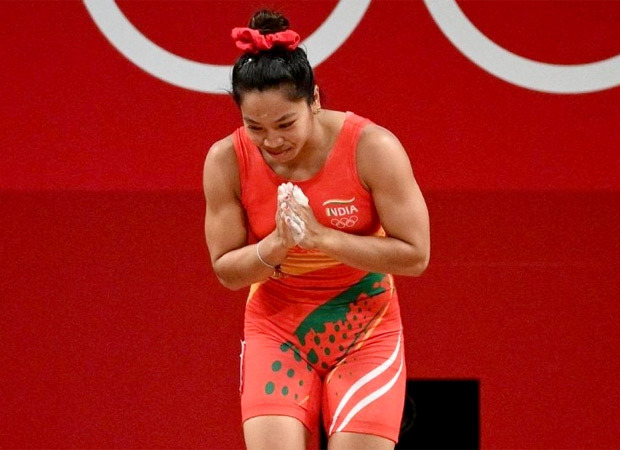 At the ongoing Tokyo Olympics 2020, Mirabai Chanu started the competition by lifting 84 kg in her first attempt during the snatch event. She lifted 87 kg in her second attempt. She failed to lift the 89 kg in her third attempt and finally finished the event with 202 kg making India proud on day one of the Tokyo Olympics.

Several prominent members from the film industry took to social media to congratulate Mirabai Chanu for the win and for making India proud.

Off to a flying start! Huge congratulations to #MirabaiChanu on winning the silver for weightlifting at the #Tokyo2020 Olympics. The action has just begun! ???????? pic.twitter.com/AYX0gLP38c

Congratulations @mirabai_chanu on wining the Silver for #TeamIndia in #Weightlifting What a phenomenal performance at the #Tokyo2020 #Olympics #MirabaiChanu pic.twitter.com/y7tYOvenkn 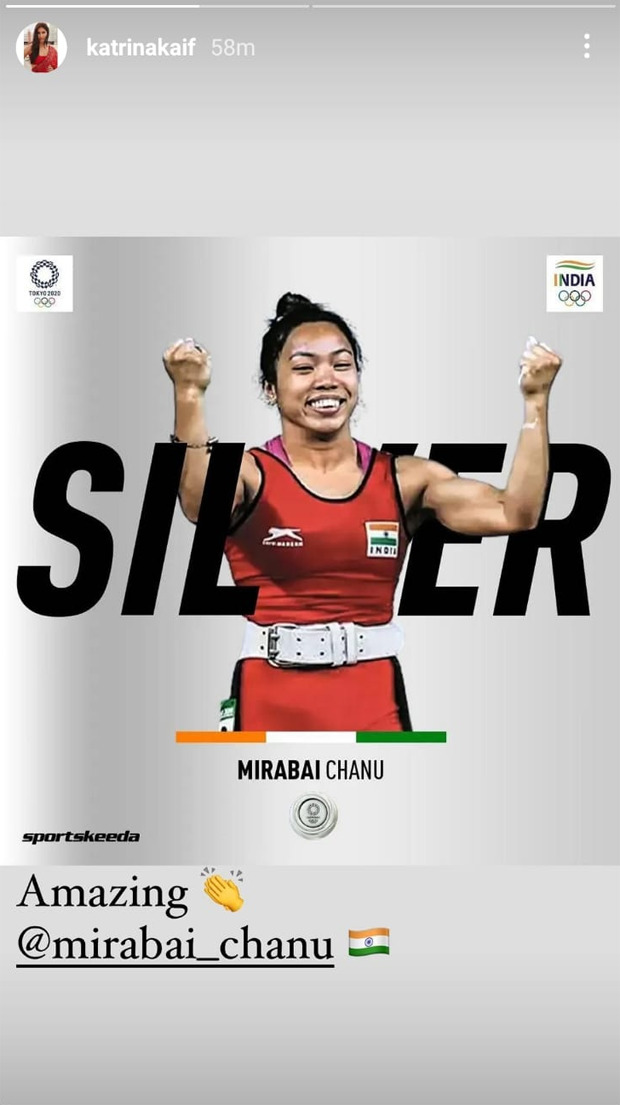 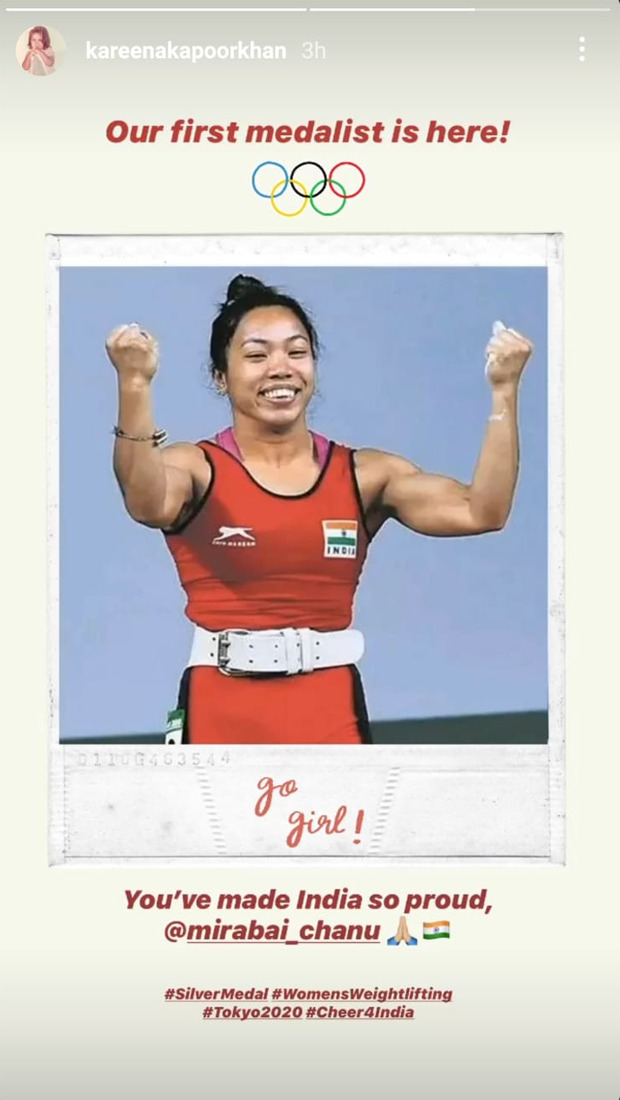 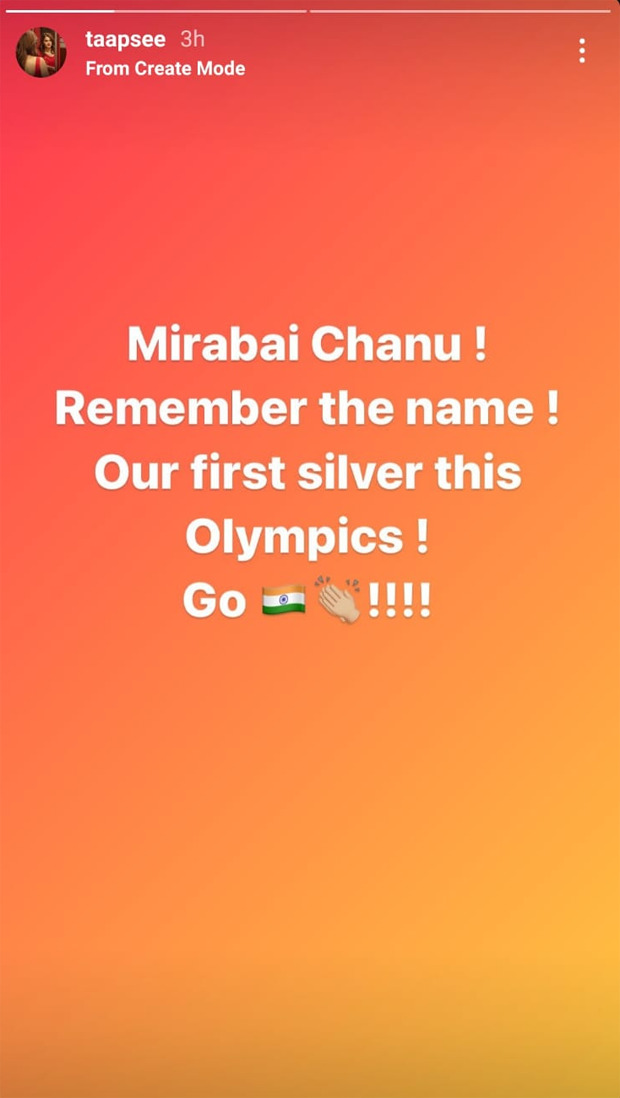