With digital shows becoming the go-to mode of entertainment, content creators are leaving no stone unturned to ensure that Indian shows match up with their international counterparts, be it in terms of production value, concepts or performances. We saw this with Sacred Games, Ghoul and Breathe. Hungama Play’s new original, Bar Code, is the latest one to join the list of premium digital shows being made in India.

The show introduces the viewers to Vicky (Karan Wahi) and Sahil (Akshay Oberoi), two friends who establish Mumbai’s finest nightclub – Vibe but let their differences and egos get the better of them leading to a falling out. Explained through a brief flashback, the show doesn’t waste time in taking one through unnecessary details about their relationship prior to them parting ways. Instead, it opens in a world where the two are already bitter rivals running a nightclub each – Vibe (Sahil) and Rehab (Vicky) – and willing to do whatever it takes to pull each other down. Their enmity is venomous, not just for Vicky and Sahil, but for their respective girlfriends, Minaz (Parina Chopra) and Rhea (Simran Kaur Mundi) as well. Everyone around them, in their personal and professional sphere, can feel the heat of their hatred and the show explores the dynamics between the different characters in an engrossing manner.

Since the two lead characters own nightclubs, Bar Code also serves up a few revelations about Mumbai’s glitzy and sparkling nightlife. The intoxicated and dancing patrons have absolutely no idea about whatever is happening in the ‘personnel only’ areas of these plush nightclubs.

With only 10 episodes, each with a run time of about 20 minutes, Bar Code is able to intensify the drama pretty quickly. Among other things, the show’s pace is an asset that doesn’t leave any room for a dull moment.

A show like Bar Code could have gone horribly wrong if not complemented with a production value to suit the subject. It demands a certain scale and needs to showcase a particular lifestyle to make the story look believable. The show has been designed to give a movie-like experience and that adds to the overall impact the show leaves on us. 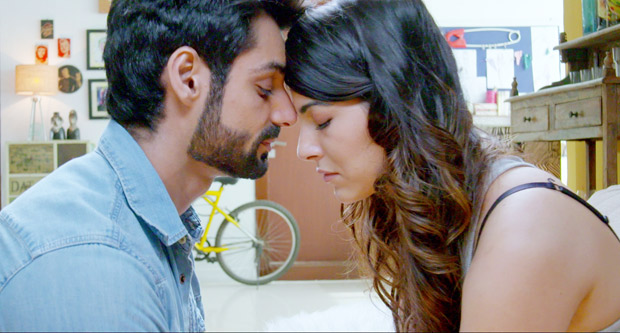 Karan and Akshay are the perfect actors for their respective roles. The disdain that each of their characters have for each other is reflected in every confrontation scene. Even when they are not sharing screen space, the audience can almost read their minds and sense them scheming and plotting against each other. Their acting proves to be a tool to build the tension throughout the run of the show. Parina and Simran are the prefect metaphors for the damage that the men’s hostility causes to the people around them. Their expressions, dialogue delivery and often silence, conveys their pain and destruction caused by Sahil and Vicky’s egos in a mature manner.

Other actors like Teena Singh, Rohan Khurana and Bharat Dabholkar play pivotal roles in the series and aid in amplifying the toxicity that accompanies the two leading men’s rivalry.

From helping the viewers feel the ‘vibe’ of the two nightclubs to preparing one for the emotional journey of the characters, music plays an important part in the series. The show’s tone is set by its title sequence track, ‘Gumrah Taare’. Featured in the last episode, ‘Let Go’ is an emotional track that takes one through the turmoil that the characters are going through. It is hard to imagine this show without its music!

Writer – Director Vignesh Shetty manages to create a show that is relatable and believable. He skilfully manoeuvres through Sahil and Vicky’s egotistical world of nightclubs and their broken personal relationships and manages to stitch them together in a seamless manner. The characters created by him are contemporary and exhibit traits that the generation of today can easily identify with. And this helps him narrate a story that has a universal appeal even though it is set in Mumbai. 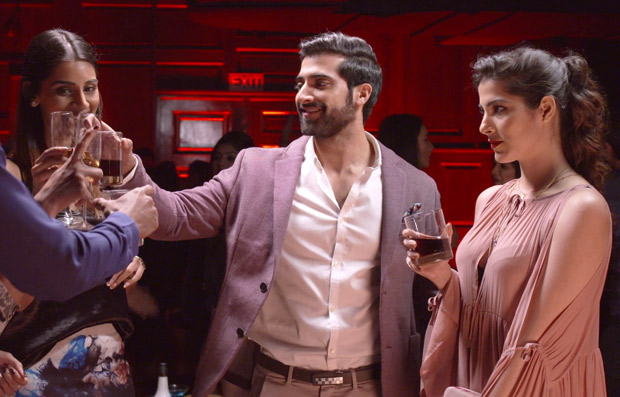 Bar Code gives the audience something that is missing in the Indian content landscape – a strong story with powerful performances in a lavish production setting.

A must watch for those who want to see Indian content go from strength to strength!