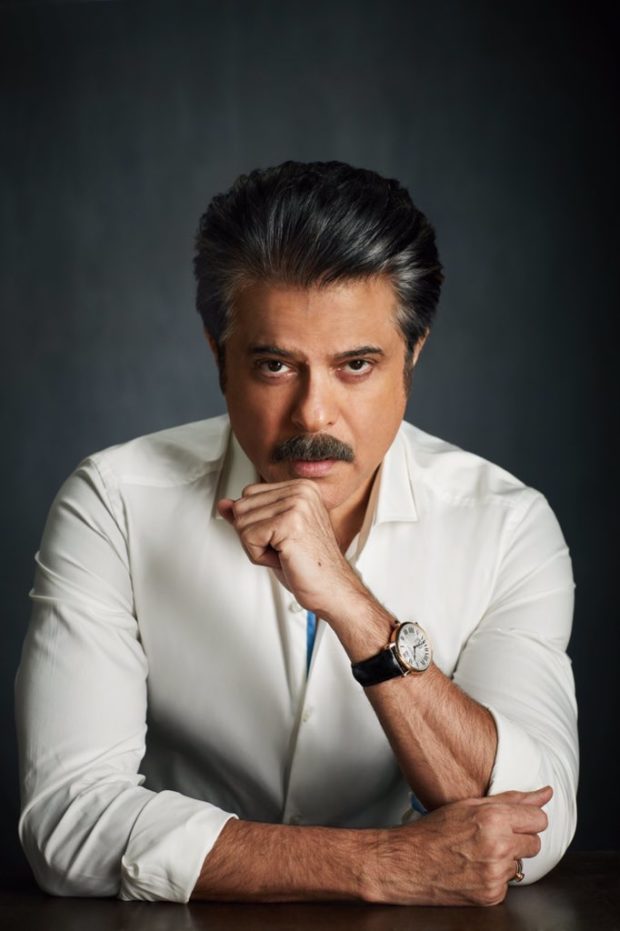 He played the rich Punjabi dad in Zoya Akhtar’s film Dil Dhadakne Do and now Anil Kapoor is all set to play a father yet again in Fanney Khan. But this one is said to be a drastically different one compared to his previous film. While more details are still awaited, Anil recently gave us a sneak peek into his look from Fanney Khan.

Earlier, Anil Kapoor had taken to social media to share a picture from Fanney Khan which featured him in a glittery blazer with his back facing towards the camera. Now, the latest look unveiled by the actor has him posing in a suave salt-pepper look. Not divulging any details, Anil shared two pictures of the photoshoot for Fanney Khan on social media. He captioned this colored one saying, “#FanneyKhan has many faces, but don't be fooled by his appearance...He's hiding a whole world of secrets under that silver hair!” KriArj Entertainment too reposted this picture saying, “50 shades of black & grey for @AnilKapoor as #FanneyKhan. Make sure you look twice! @TSeries @RakeyshOmMehra @ROMPPictures.” 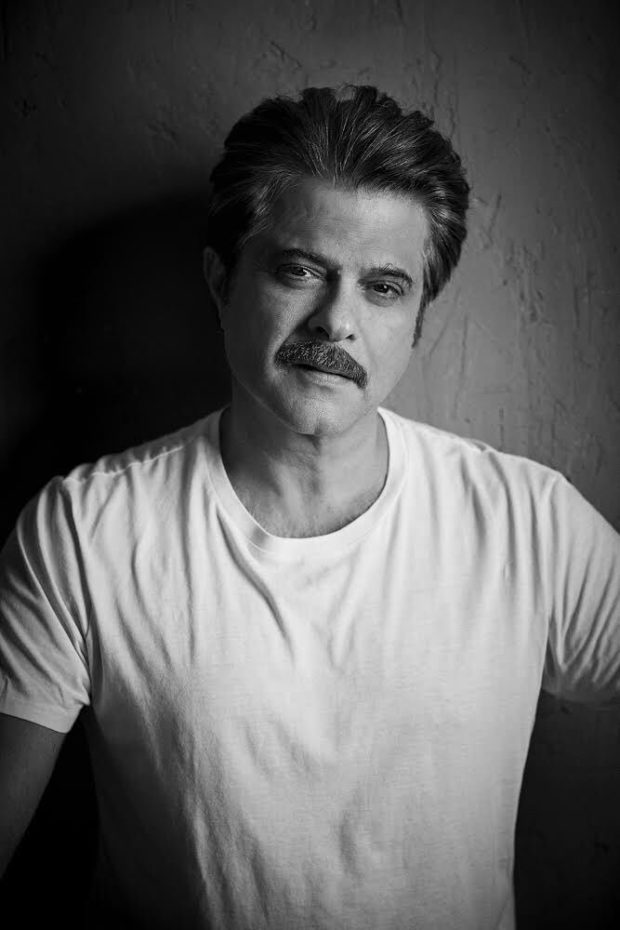 Fanney Khan features Anil Kapoor in the lead role of an aspiring singer with Divya Dutta essaying the role of his wife. It also stars Aishwarya Rai in the role of a diva singer and Rajkummar Rao as her love interest.