I remember the sole interaction I had with Sushant Singh Rajput. It was about Virtual Reality, on the side-lines of IFFI 2017 at the closing event. 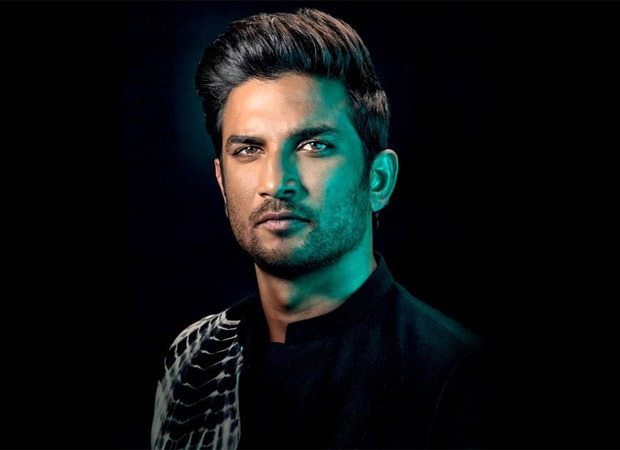 We, at Whistling Woods International (WWI) had just set up our Virtual Reality Lab that year & had started doing some foundational work in Cinematic VR. At that time, most people in the industry looked at VR as a gimmick, but there were a handful of people who understood its role in the content ecosystem, one of who was Shekhar Kapur, who is also in the WWI Advisory Board and who I had engaged with about the same earlier that year.

So, while the IFFI2017 closing ceremony was on, I had stepped out for a smoke and Shekhar Kapur & SSR were standing there having a chat about something (possibly about their proposed film - Paani). I said hello to SK and was introduced to SSR. While SSR got busy on a call, SK & I got chatting about what we at WWI were doing in Virtual Reality and what my goals were with it with SK talking about the work that he was doing on VR at NYU.

It was then that SSR, having finished his call, overheard our conversation and keenly jumped in. Now at a time when most of the Indian film industry had little or no idea of immersive technologies / immersive media and would look at VR as a marketing gimmick, SSR not only was well aware of it but also had some very cogent ideas about it. Not only did he think that the next wave of content would be immersive with people being able to watch a scene as a fly-on-the-wall, but he also spoke about how VR Tech was in its infancy and soon it would reach a point where we would be able to stream Live VR content over the internet. He was looking forward to a time when VR technology workflow would be settled enough to enable people to sit at home & watch live theatre in VR, where every person would have a 4th row seat for the play (I remember that specifically because I asked him why 4th and he said because it was the best place in the auditorium to watch theatre from).

I remember walking back into the venue after that conversation of 10-odd minutes was over, thinking that there is still hope in the industry!!!